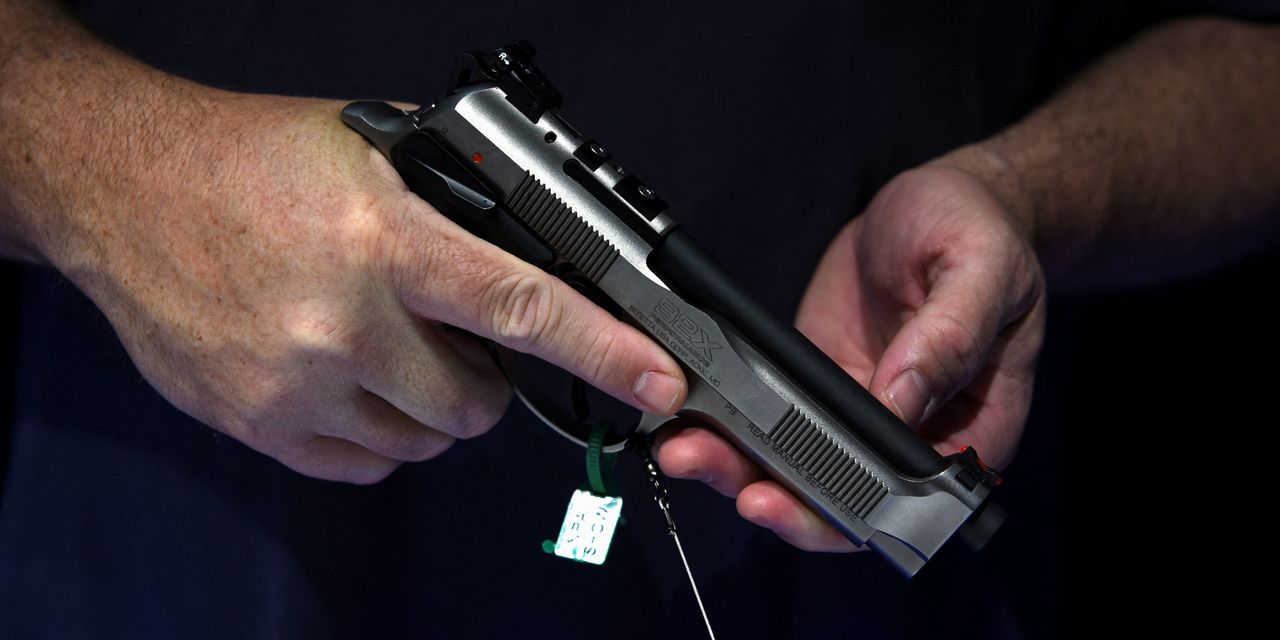 The 6-3 decision in the case, New York State Rifle & Pistol Association Inc. v. Bruen, marks the widest expansion of gun rights since 2010, when the court applied nationwide a 2008 ruling establishing an individual right of armed self-defense within the home. It puts into question similar laws in at least eight other states and the District of Columbia, where authorities hold substantial discretion over issuing concealed-weapons permits.