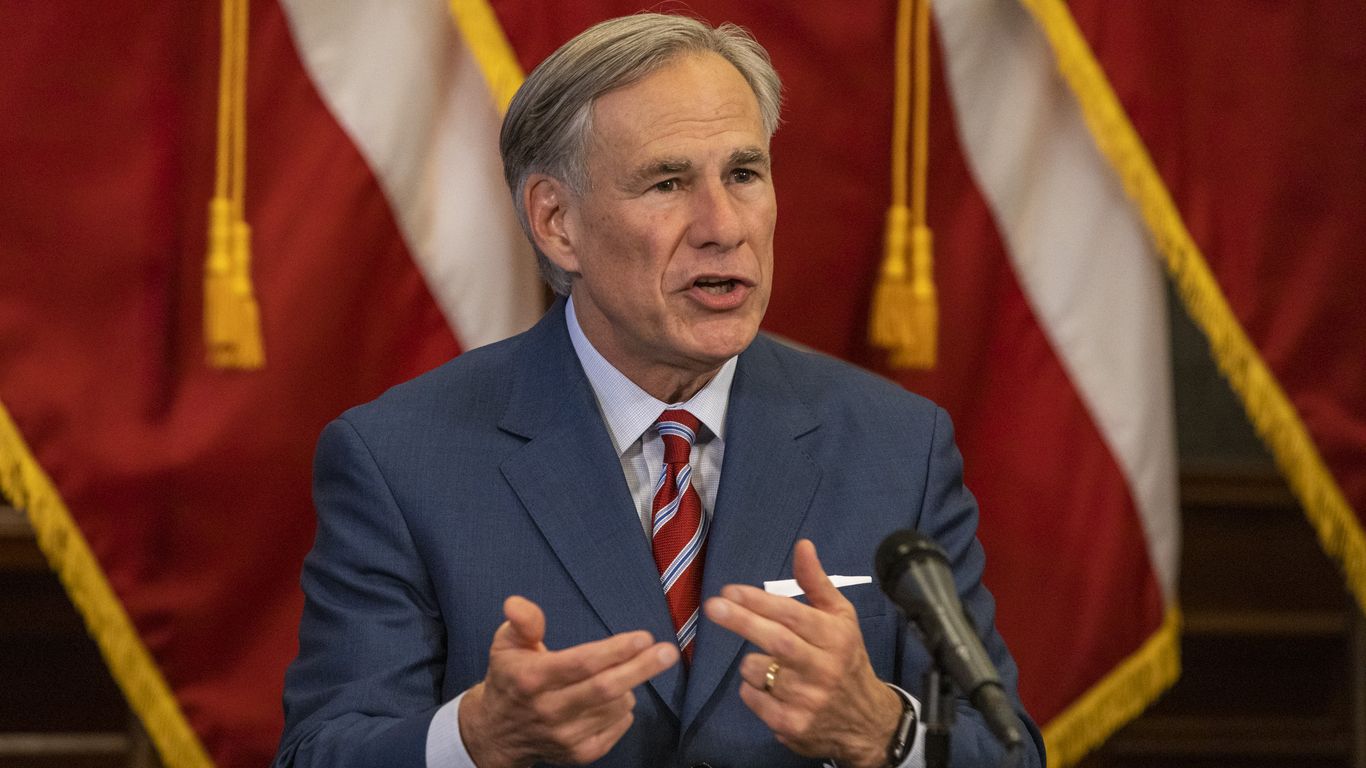 Driving the news: Abbott had vowed to sign the bill into law, but Democrats prevented it from passing with Sunday night’s walkout before a midnight voting deadline.

A tweet previously embedded here has been deleted or was tweeted from an account that has been suspended or deleted.

What he’s saying: The governor said in a separate statement Monday that the sweeping voting rights bill would be added to a “special session agenda.”

The other side: Texas state Rep. Gene Wu (D) tweeted that he wasn’t bothered “about my $600 a month,” but he noted that “there are thousands of workers here with families to support.”