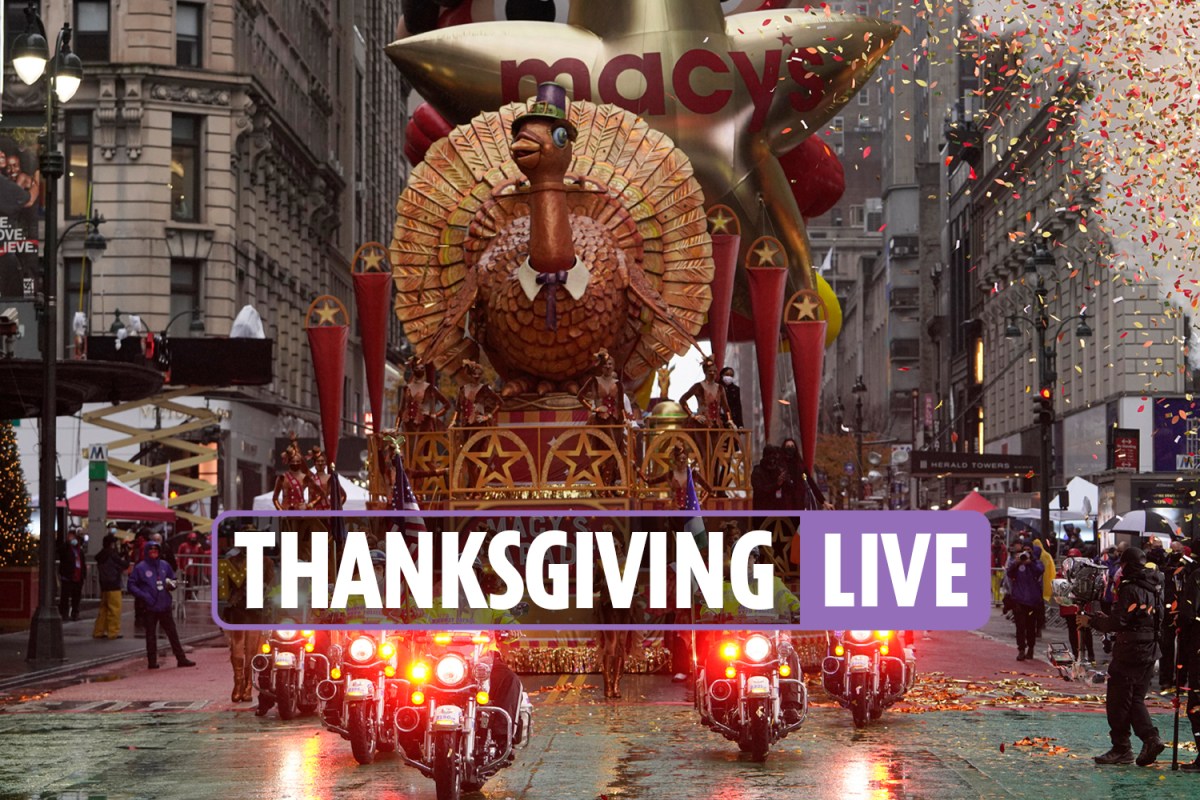 WHY DO THE DALLAS COWBOYS AND DETROIT LIONS ALWAYS HAVE A THANKSGIVING DAY GAME?

There is no official reason that the Lions and the Cowboys always play on Thanksgiving, but it has become a sort of tradition at this point.

In 2021, the Detroit Lions will play their 82nd annual Thanksgiving Day game.

This is the most any team has played on the holiday, cementing them in their traditional spot.

When former team owner George A. Richards purchased the Lions in 1934, he wanted to build a bigger fanbase. He decided to host the Chicago Bears on Thanksgiving Day, bringing in thousands of fans.

Ever since, the Lions have hosted a game each year on the holiday – the only time they didn’t was during WWII.

Tex Schramm, the general manager of the Dallas Cowboys in 1966, decided that in order to have more national recognition, the team should host a holiday game.

Each year since – except for 1975 and 1977 – the Dallas Cowboys have hosted a Thanksgiving Day football game.