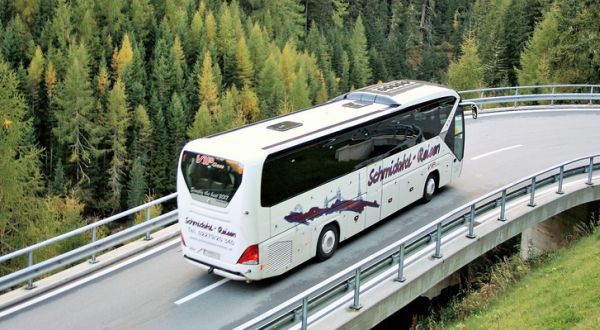 The D.C. bus carried people mostly from Venezuela, including a one-month-old baby. Aid workers quickly whisked the migrants away to a local shelter.

The transports come as the immigration issue has again rocketed to the forefront of national attention after planes carrying migrants arrived in Martha’s Vineyard, Massachusetts.