The Inflation Monster Has Been Unleashed

The monster known as inflation has been unleashed upon the world and will not easily retreat into the night. This is reflected in soaring commodity and housing prices. Due to the stupid and self-serving policies of the Fed, we are about to experience a massive shift in the way we live. Bubbling up to the surface is also the recognition the Fed has played a major role in pushing inequality higher. This means that inflation is about to devour the purchasing power of our income and the savings of those that have worked hard and saved over the years. 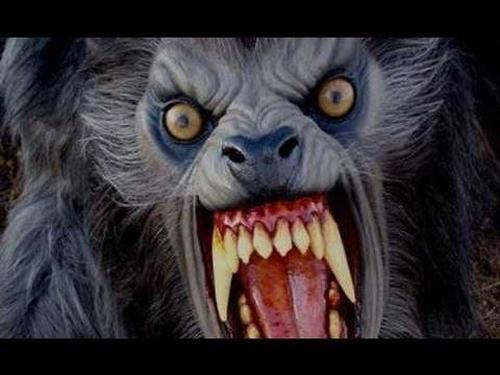 Over the months we have watched Fed Chairman Jerome Powell time and time again cut rates and increase the Fed’s balance sheet. This has hurt savers, forced investors into risky investments in search of yield, damaged the dollar, encouraged politicians to spend like drunken sailors, and increased inequality. The greatest wealth transfer in history has already begun and the next crisis will only accelerate the process. Sadly, the same policies that dump huge money into larger businesses because it is an easier and faster way to bolster the economy give these concerns a huge advantage over their smaller competitors.

For decades the American people have watched their incomes lag behind the cost of living. To make matters worse, the official numbers of the so-called Consumer Price Index (CPI) have been rigged to understate inflation and not to reflect the true impact it was having on our lives. Want to know where the real cost of things is going, just look at the replacement cost from recent storms and natural disasters. Currently, the government understates inflation by using a formula based on the concept of a “constant level of satisfaction” that evolved during the first half of the 20th century in academia. This has skewed expectations and led many people to think inflation is not something they need to worry about.

While many workers are chilling at home or working reduced hours due to covid-19 lock-downs many are paying little attention to the huge number of job opportunities that are vanishing every day. Jobs are being eliminated at an alarming rate and the soaring wages businesses must pay to get people to work is adding a whole new element to this situation. It encourages businesses to bring in machines that reduce the need for human workers. Those putting a friendly face on this calling it “creative destruction” may someday look back at the problems created by jobs vanishing with huge regret. Millions of small businesses being decimated by Fed policies that favor huge companies coupled with a surge in automation bodes poorly for small businesses and those looking for work. 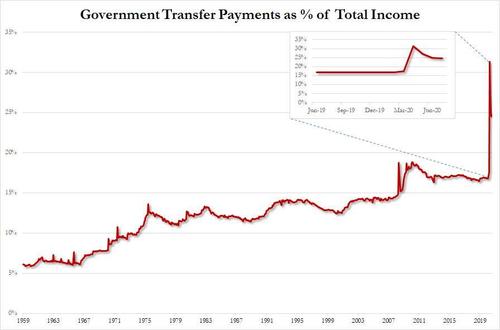 Government Transfer Of Payments Has Soared

A large part of our dilemma centers around the large number of Americans that have become dependent on the government. To put this into context, the  transfer of payments has been rising for decades but the covid-19 crisis has allowed it to explode. During the 50s and 60s, it was around 7% for a short period in the mid-70s, and following the 2008 financial crisis, it hit the high teens. As the chart on the right indicates this is far above any intervention we have experienced in the past. This is why in this bizarre economy nobody should consider the GDP as an indicator of our economic health.

Massive liquidity injections and low-interest rates may temporarily mask a multitude of sins but they are not a long-term solution. While many investors talk about how they drive the economy and markets ever higher their correlation to healthy growth is very weak. Japan is proof that low-interest rates do not guarantee a booming economy. The current low rates combined with our massive government deficit are creating a false economy and at the same time baking in a higher overall cost structure for goods and services.

Central banks across the world continue to claim the lack of inflation is the key force driving their QE policy and permitting it to continue. The moment inflation begins to take root much of their flexibility is lost, that is why they are now pushing the idea what we are seeing is transitory. They would be wise to remember that inflation is not contained to manufactured consumer goods but can also take root in the area of fees, tolls, and taxes. People tend to forget just how much of government spending is done on the local and state level where simply printing more money is not an option for eliminating revenue shortfalls. This translates into a slew of revenue-driven schemes being cobbled together that will soon drive up the cost of living. 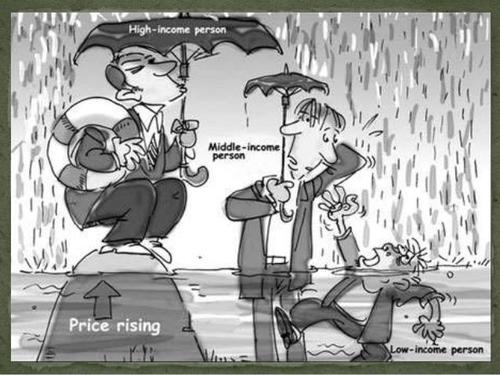 We should remember that inflation hits those on the middle and lowest end of the economic spectrum hardest, and the reality is this means over 90% of the population will suffer from its impact. Years ago President Eisenhower warned the American people about the Industrial Military Complex, but nobody warned us of an even more evil alliance that I call the “Financial-Political Complex.” This unholy alliance of the Federal Reserve, the government, and the too big to fail has left the rest of us in a precarious position. Following the 2008 global crisis, the authorities acting primarily to prop up governments and the economy took actions to save the financial system by bringing big banks deeper into the fold. The policies put forth by those in charge of this ill-conceived force are centered on promoting what is good for them and not the people or the nation.

For over a decade the actions of the Financial-Political Complex have destroyed true price discovery and increased inequality. A huge factor in allowing the world to move forward following the 2008 financial crisis is the massive growth in the money supply. The explosion in debt and credit has caused the financial sector to become a far bigger part of our economy than it should be. History shows that inflation raises its ugly head as currencies are debased. A good deal of the speculation driving commodities today is related to predictions the dollar is about to collapse. Due to the fact, none of the four major currencies are anything to brag about, such predictions are likely premature and overblown.

Still, this is driving the renewed interest in both precious metals and cryptocurrencies. Another factor causing some people to distance themselves from fiat currencies is the idea governments have targeted cash and wish to move us towards a “cashless” society where they control our every move. Today’s lower yields are part of a greater conundrum created by the reality of too much freshly printed money floating around and people needing someplace to stash it. Inflation can stem from a growing lack of faith in a currency, or all currencies, rather than just a lack of available goods. As inflation takes root the goods available for sale often contracts as sellers retreat from the market awaiting higher prices which creates a self-feeding loop. This often causes governments to create schemes to halt rising prices such as rent freezes that only exacerbate the situation. 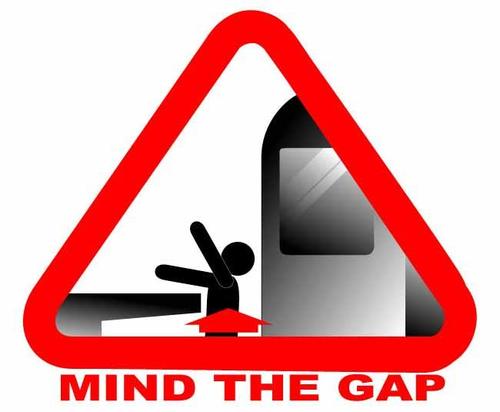 In the past, I have warned the financial system is not the economy even though many people do not recognize the distinction. This means the gigantic efforts by the world’s central banks and governments to essentially “bail-out” both will prove somewhat ineffective. While Covid-19 has become the catalyst for a major reset of both the financial sector and the Main Street economy, the landscape of both may be dramatically different when the dust settles. Anyone who does not view how things have changed since governments have made covid-19 into a watershed event is oblivious to the world around them.

We should make a real effort to remember to mind the gap between events appearing on the radar and when they actually impact day-to-day life. There is such a thing as lag-time, everything is not immediate in our fast-moving world, some events take time to play out. The covid-19 crisis is greatly complicated because we have no real idea of how long it will persist. Hints have been made, possibly to ready the population, that this could continue for years. If someone is suspicious by nature they might think much of what we are seeing had been planned.