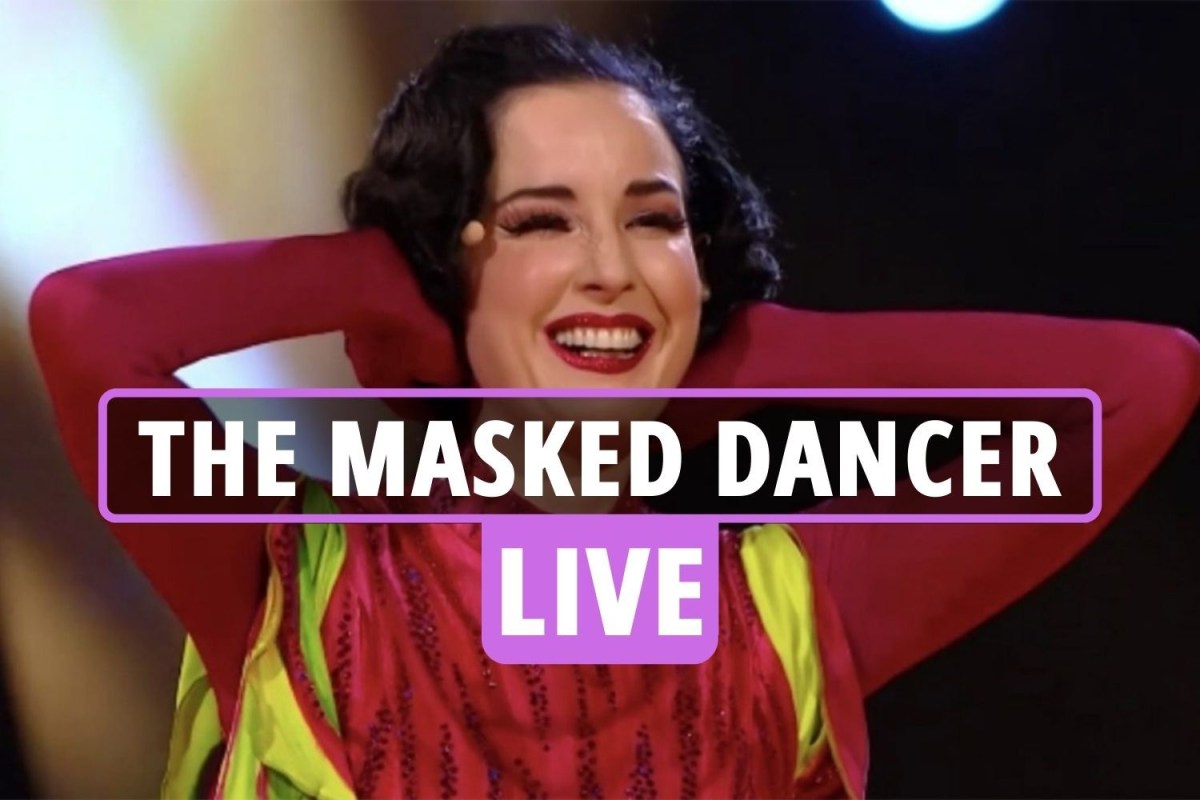 Some viewers think Llama has a Strictly connection as well, with many suspecting the clues link up to former contestant Zoe Ball.

Zoe, who recently departed spin-off show It Takes Two, was the name on many people’s lips after clues which included: “I’m a country girl at heart… eating all my greens because, after all, you are what you eat.”

Llama also referenced calming down since moving to the country, and the panel picked up on another clue that could link to her dad, Johnny Ball.

Another added: “llama is zoe ball im saying it now.”