The auto market is so hot, post-pandemic, that many of those who once wrote off car ownership are coming around to the idea of buying a vehicle.

It wasn’t that long ago that the idea of car ownership disappearing was being discussed: younger generations moving to the cities, combined with ridesharing companies like Uber, were prompting questions of whether or not car ownership would be permanently impaired.

But as the world recovers from Covid, used car prices are skyrocketing (as we have documented), public transit route inquiries have “plunged” and a recent EY survey showed that 32% of non-car owners were intending to get a car in the next six months, Bloomberg reported this week. 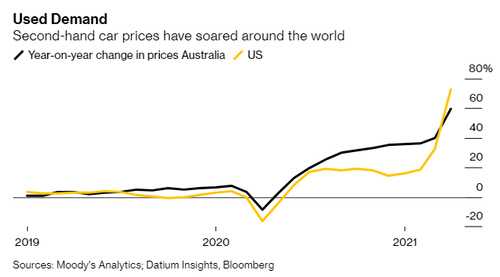 Of those who responded to the survey, about half were millennials.

“If it weren’t for the pandemic, I wouldn’t have thought about getting a car. I would have thought it a hassle,” 32 year old Georgios Basdanis told Bloomberg.

Prior to the pandemic Basdanis lived in an apartment complex in London with a no-car policy. With the London Tube the best option to get around town, there was nary a problem for intra-city travel. But after Covid hit, public transit became a faux pas and being able to drive himself “seemed much safer.” 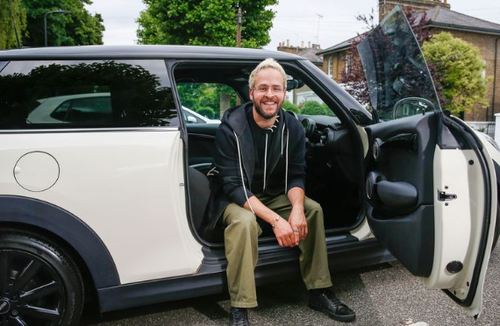 While he is now vaccinated and will likely be back on the Tube more often, he said about his car: “It’s certainly a useful thing to have, for out of hours work or just driving to the gym on a weekend. Also trips. I can just jump in the car and go to the countryside for a day.”

His sentiments are being shared by many other millennials, despite the fact that there was a serious pre-covid push (both for environmental reasons and space issues in major cities) to limit vehicles. 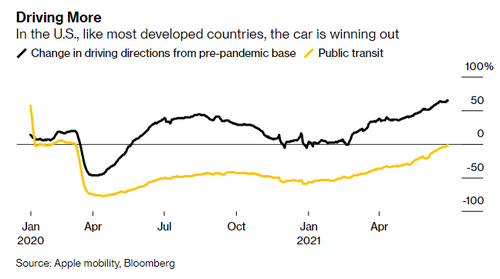 Eric Zayer, a partner in Bain & Co’s automotive and mobility practice in Munich, told Bloomberg: “There will be a strong push of cities trying to limit and reduce the number of cars. They have made huge investments in public transport, and they need to be amortized. They will not give up on their mass transport systems.”

The shift in attitude can also be seen in places like Japan, where 10 million people per day used to cram into Tokyo’s subway lines. Now, the article notes, interest in car ownership in rising. New licenses increased in 2020 for the first time in eight years, with most of the growth coming from people in their 20s and 30s. 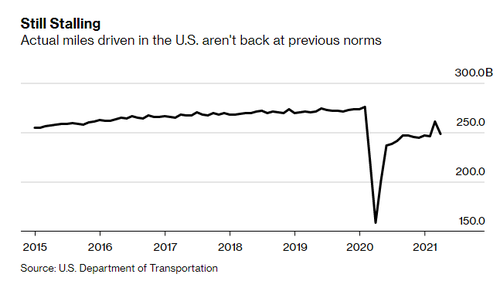 Gypsy Byrne, a 19-year-old student in Melbourne, also shifted her views on car ownership: “You can’t trust public transport now. I got my driving instructor to start doing five-hour lessons instead of one because I just need my Ps [provisional license plates] to be able to get out and do things.”

Michael Brisson, a senior economist at Moody’s Analytics in the U.S. argued that while ownership may be on the rise, total miles driven still hasn’t eclipsed previous highs. He concluded: “A resurgence of car ownership might be more of the story versus a resurgence of car usage. People may want the ability to travel and may be taking more short trips, but I can’t see anywhere that shows they are driving more miles.”