The Next Economic Crisis – Will Your Wealth Survive?

The greatest wealth transfer in history has already begun and the next crisis will only accelerate the process. 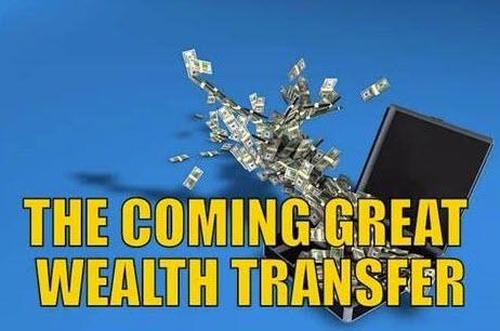 As the printing presses continue cranking out more and more money, looking forward to a time when the markets pause or another economic crisis consumes the world is an issue we all should think about. How much wealth will escape the next large financial reset is very important because it will set the bar that determines the rate of inflation or deflation in coming years. If you believe we did not solve many of our financial problems after 2008 but merely masked them with a huge amount of newly printed money you are likely to embrace this concept. 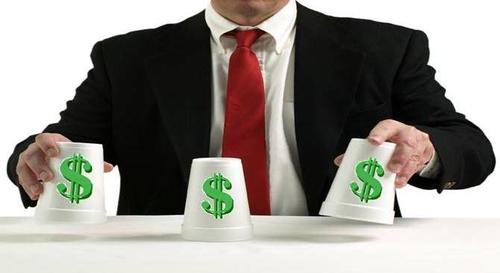 The Shell Game Of Wealth Transfer

Much like a shell game where wealth is transferred about, in our modern society wealth is always on the move. Wealth and how things are valued is far from constant, it is fungible and constantly changing. While we may try to deny it, wealth is in a constant state of flux and constantly moving. Wealth comes in many forms, it can be held in the form of paper, promises, or as something more tangible and real such as property or goods.

Some items such as a tool hold “utility value” and its value may be based on how much work it can perform or the revenue it can produce. Replacement cost, supply and demand, and factors such as whether something can spoil or might grow obsolete over time also help determine its value as a place wealth can be safely stored. The term, safely stored in this case also includes placing it out of the reach of governments’ ability to tax it or make it illegal to own.

Defining wealth is one thing but it is important to actually delve into its nature to truly understand just how elusive it can be. Wealth is defined as the abundance of valuable resources or valuable material possessions. An individual, community, region, or country that possesses an abundance of such possessions or resources to the benefit of the common good is known as wealthy. This means it might be preferable to live as a poor person in a very rich and wealthy society versus a rich person in a poor and wretched place. This notion underlines the idea wealth is also relevant and measured by how it compares to that of others. 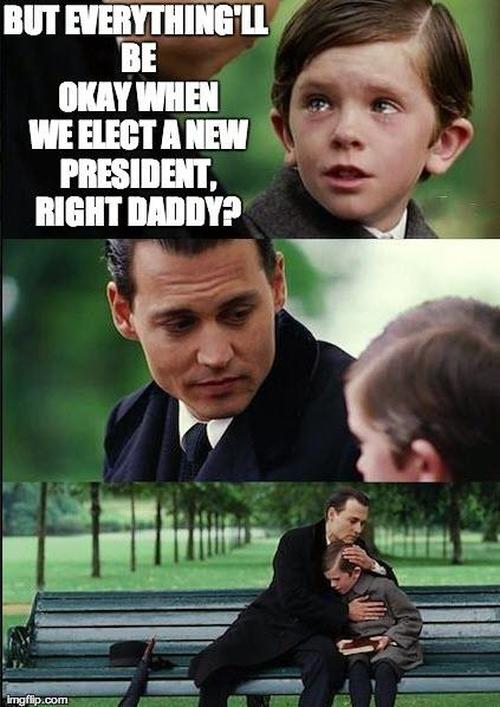 Don’t Be Naive, They Do Not Care

Returning to the subject of various kinds of wealth, today Bitcoin and other crypto-currencies and other “digital assets” designed to work as a medium of exchange also fall into the category of wealth. They have joined pensions, annuities, and even investments in stocks and such as a store of wealth. Many assets fall into the area of paper promises that are often recorded somewhere far from sight or as a digital entry on a computer. These intangible stores of wealth based on faith have grown at a massive rate during the last several decades and were relatively minor players until recently. Currencies, also known as fiat money, are also just IOUs or paper promises. The idea of a currency free-society in my mind tends to break the bonds that link us to wealth but that is for another post.

In the past I have written several pieces about subjects such as, writing off the rising amount of bad debt, how debt is like a mirage moving into the distance, how bad debt is resolved, and how precarious the vessels where we store our wealth can be, however, the crux of this article centers around what will or might be left after stress or war pushes the global economy to the brink or into total collapse. A great deal will depend on how such an event unfolds, this means what kind or type of value and wealth is the first to vanish. 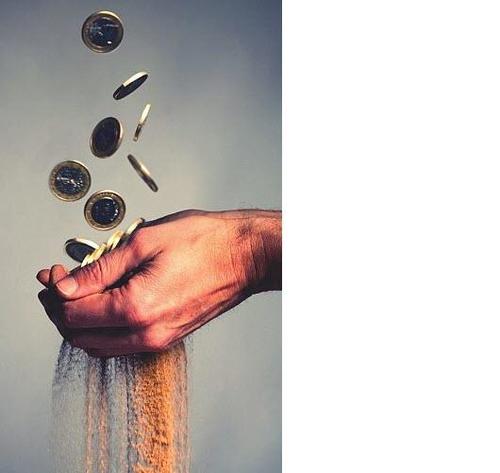 Be Skeptical, Be Cautious, Get Smart!

I will be the first to admit the answer is unknown, still in this “exercise of the mind,” I am asking you to consider and think about such a scenario. The ugly truth is that there are many places your wealth could vanish into and multitudes of ways it could seep away. Remember, wealth zips across borders at the click of a button and just because you deposit it with a local institution does not mean it stays in your community.

We witnessed how wealth could be “transferred away” decades ago during the savings and loan crisis when huge beautiful buildings were constructed in certain areas from wealth transferred in from other parts of the country. Needless to say when the dust settled the big winners were the areas with the new buildings and not those forced to pay for them when the loans used to build them went into default.

Today some market watchers claim that the stock market is being held at lofty levels while the smart money is rushing to the exits. Today tens of trillions of dollars are sitting in offshore banking accounts in places such as the Cayman Islands. Today government and businesses are borrowing hundreds of billions of dollars each year by issuing bonds some that will not return investor’s money for decades. Today homes, apartments, and buildings are being built, some poorly constructed, with loans guaranteed more or less by the American people. Today America’s national debt stands at over 28 trillion dollars and is rising. Today currencies such as the euro and yen are even more fundamentally flawed than the dollar. I could do this a bit longer but I suspect I’ve made the point.

We have all heard about how the Caymans have become a popular tax haven among the American elite and large multinational corporations. This is because there is no corporate or income tax on money earned outside of its territory. This has made the Caymans especially popular among hedge fund managers. I hate to blow a hole in the idea that you can safely tuck their money away in an offshore banking account, the reality is, we have no idea where all the money deposited in the Cayman Islands really is. Banks do not just sit on deposits and keep them safe, they loan them out.

We must never forget the world is full of crooks, evil politicians, greedy bankers, and that we have judicial systems that make true justice a rare commodity. Returning to the focus of this article, the thing that is important is what or how much wealth survives an economic crisis and in what form. That is because when that wealth comes out of hibernation it will soak up all the tangible assets on the planet. This will be the determining factor of whether we face inflation, deflation, or some crazy mix of the two. Remember it is the nature of those in charge to throw the masses under the bus when things go sideways.

The average person is foolish and silly if they expect to be protected when the next financial crisis hits. Those counting on a stimulus check for survival will someday most likely find it will not buy them diddly-squat. The shelves will be empty or the value of what they receive will simply not be enough. The economic landscape we face following such an event will without a doubt be shaped and depend on what wealth survives and how much vanishes following a tsunami of defaults and /or a monetization of debt where government debt disappears and inflation takes its place. A word to the wise should be sufficient and cause any person prudent or interested in protecting their wealth to consider the many ways wealth can vanish and that it can without a doubt happen to you.