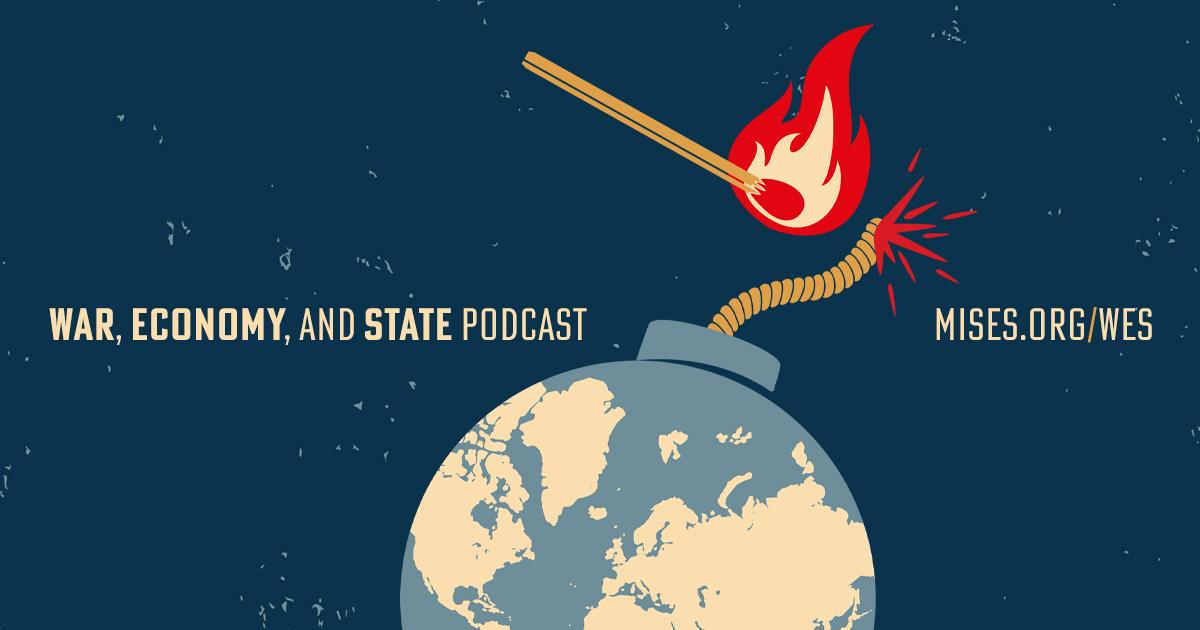 Ryan McMaken and Zachary Yost examine some reasons why early Americans hated the idea of a professional standing army, and some of the tactics used to decentralize military power in the US and Switzerland.

“Why We Can’t Ignore the Militia Clause of the Second Amendment” by Ryan McMaken: Mises.org/WES_02_A

“When State Governors Tried To Take Back Control of the National Guard” by Ryan McMaken: Mises.org/WES_02_D

Be sure to follow War, Economy, and State at Mises.org/WES.