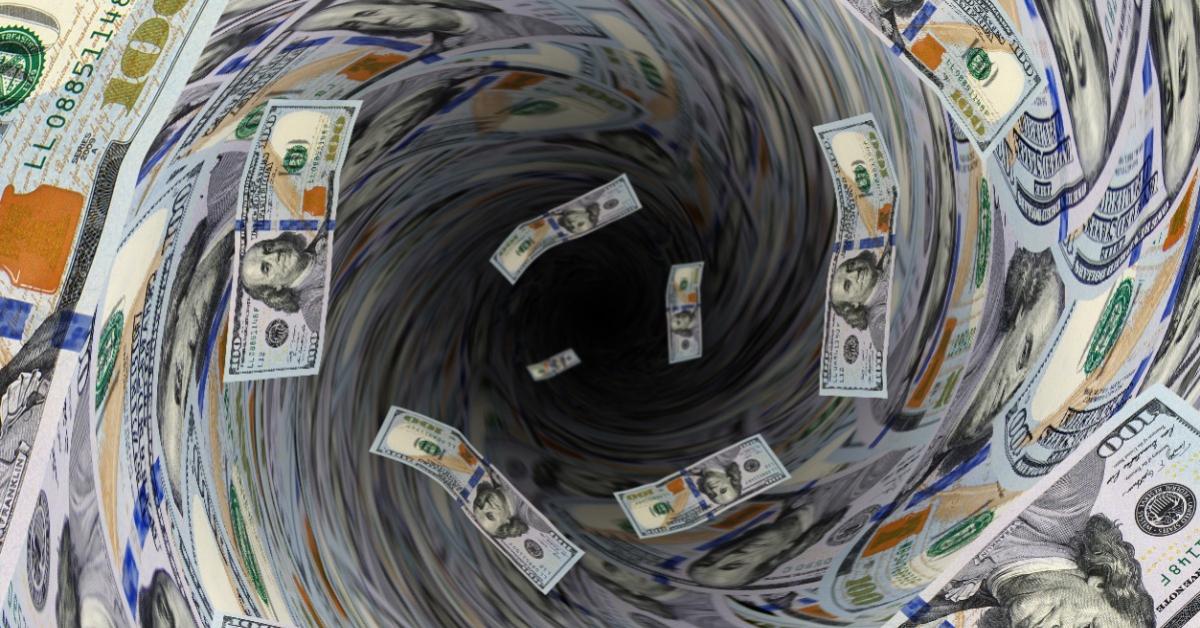 theory. Despite being written in the early twentieth century, its arguments and conclusions are still valid and interesting today. Mises describes five characteristics that are vital to the function of money: marketability, durability, fungibility, trustworthiness, and convenience.

The history of money is straightforward. Markets developed and expanded as long as the private sector controlled the money supply. A decline followed once the state took hold of the monetary system. This arc can be illustrated by looking at a few broad examples of historical money.

Barter produces serious bottlenecks. The double coincidence of wants is a high barrier to trade. Primitive societies gravitated toward the use of various commodities as media of exchange. Iron hoes, salt, sugar, animal hides, and even animals themselves were given monetary applications in places around the world; bits of shell were even strung together for this purpose.

However, while each of these goods satisfied some of the requirements for good money, they also had significant shortcomings: living creatures require expertise to assess their quality and can die; salt and sugar can be eaten by animals or washed away by floods; animal hides rot; base metals corrode; and bits of shell can be broken into smaller pieces, either erasing their value completely or turning them into more, equally valued pieces. The existence of multiple types of money in different countries effectively reduced international trade to barter. Clearly, a more universal solution was needed.

Coinage of noble metals, most notably silver and gold, was the solution the market arrived at. Noble metals have several advantages. First, they are far less susceptible to damage from the elements. As such, they do not need to be individually examined for rust or other blemishes during trade, improving their fungibility. Further improving their fungibility, noble metals could be coined in specific and precise weights by private mints.

As far as trustworthiness and convenience were concerned, noble metals served well-known mints with good reputations quite well. The use of metals with unusually high densities (such as gold) made several types of counterfeiting easier to discern. However, the potential for clipping or sweating coins often led to them being measured and valued by mass anyway, limiting their convenience.

As the monetary system matured, systems of token coins and banknotes came into common use. Private mints and banks had a new incentive to produce more money substitutes than their holdings could justify, but the threat of bank runs kept institutions in check as long as the state opposed bailouts. However, the state, seeing an opportunity, gradually seized the administration of the monetary system. This point marked the apex of money from the perspective of the market. From here, the state systematically made things worse.

In theory, state arrogation of the minting process can have both positive and negative effects. In the positive direction, a single trustworthy state mint could reduce traders’ need to evaluate and remember the trustworthiness of many private mints. Laws against defacing the currency could reduce the chance coins used in trade were adulterated or counterfeit. Free coinage allows the supply of money to grow and shrink in response to market needs.

However, in the negative direction, untrustworthy state mints could adulterate their coins and enforce legal tender laws, creating a strong profit motive for the state and debasing the currency for everyone else. Nearly all large states eventually monopolized the minting process and engaged in negative policy behavior, making state coinage a mixed blessing—at best—for the monetary system. (The inertia of value regression combined with legal tender laws was, however, able to keep many monetary systems from collapsing.)

Once the state had taken complete control of money, it continued to operate on a fractional reserve basis, allowing redemption for gold or silver for some time. However, the tendency was toward a drastic reduction in the movement of metal. State treasuries encouraged conversion to notes and token coins for both retail and wholesale trade, as far as was practicable. Fiat notes were made nearly indistinguishable from money certificates, so most people would consider them generally indistinct.

Fiat notes were marketable because they were made legally equivalent to money certificates. The notes were much less durable than gold coins. While durable enough for a period of circulation, fiat notes were fragile enough that damaged notes had to constantly be collected and reprinted, giving the state an opportunity to replace money certificates with fiat. The notes, having set face values, were fungible, convenient, and even offered a degree of anonymity.

It is also worth noting that fiat notes and money certificates were as trustworthy as their issuing authority, the state. Eventually, the richest states managed to completely pull the gold backing out from under their currencies without causing a collapse.

When he wrote The Theory of Money and Credit, Mises was not sure a pure fiat system could even be sustained, but pure fiat systems arose during his lifetime and have persisted ever since. An attractive aspect of fiat notes to the state is that they can be printed with any face value. This has some market attractiveness, but the state often uses this ability to inflate. Inflation would prove to be the downfall of several currencies, most notably Zimbabwe’s.

The American public was mostly unaware of these incentives or convinced they were a minor factor. The relentless debasement of even relatively good fiat currencies continues to this day, in stark opposition to the natural tendencies of the market.

Trade is a vital force toward the enrichment of mankind. The division of labor and accumulation of capital make us more productive and improve our lives. When the market had control of the monetary system, we saw a gradual but consistent increase in its complexity and scale.

However, once the state monopolized the monetary system, we watched that long-standing trend reverse as the trustworthiness of money was reduced. Finally, the monetary system was disconnected completely from the gold standard, and the state used subterfuge and inertia to give itself broader power. As the state seeks more power over the people and the market, we can expect the money imposed upon us to further deteriorate. The question is, how far will the state be allowed to go?