THE View’s Joy Behar has snapped: “Sue me!’ at the live audience after her shocking on-air blunder.

During Friday’s episode, Joy, 79, returned from a commercial break and corrected her gaffe.

On January 20th, The View host waved her arms around and screamed at the top of her lungs: “Clarification!”

The ABC star went on: “Something I said in the last segment.

“It was the special prosecutor who is now the Republican politician in New Mexico and not the current DA (District Attorney).”

Joy shrugged her shoulders, and turned to the audience: “I get them mixed up sometimes. So sue me!” 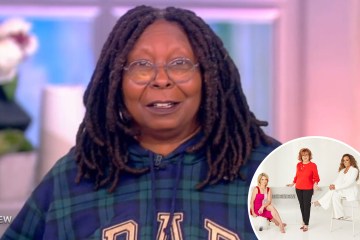 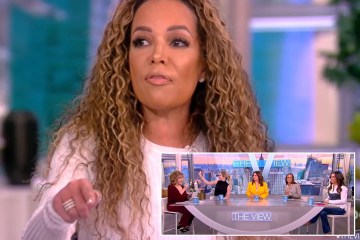 Although her co-stars laughed, Ana Navarro, 51, interrupted and added: “Be careful!”

Joy rolled her eyes and said: “I know!”

Ana mentioned: “They will!”

Joy defended herself: “They can’t! I corrected it” before moving on to the next segment.

Fans noticed co-host Whoopi Goldberg, 67, was missing from the panel during the episode.

In an Instagram Story, Whoopi revealed her new career endeavor during her absence.

The snapshot came from an illustration in her newly released children’s book.

The black-and-white drawing followed a group of girls dressed in winter gear while they were laughing and walking down a street.

Whoopi captioned the post: “A peek inside the new edition of Sugar Plums to the Rescue.”

Sugar Plums to the Rescue will be the sixth installment in her book series.

She also advertised all the books in her Sugar Plum Ballerinas series in the following snapshot.

The books are re-releases of the original copies with new and updated imagery.

The Ghost actress previously unboxed a shipment of her books in an Instagram video.

The Oscar winner explained to her followers why she wanted people to know about her books.

The TV personality said: “I want everybody to know about them because, you know, they’re great stories for girls, and they’re fun. 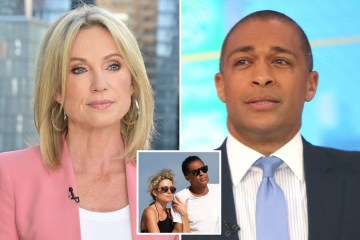 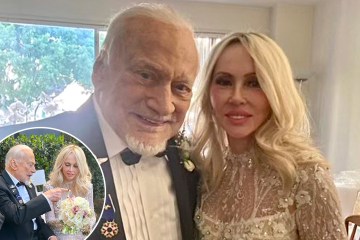 Whoopi concluded: “So they all become friends because they’re trying to appease their mothers. And who hasn’t tried to do that?”