These Are The World’s Highest-Paid Athletes

In Giannis Antetokounmpo, newly-crowned NBA champion and finals MVP, another player may have dominated the sporting headlines this week, but Lebron James still made some waves beside the court. For one he’s currently starring in Space Jam 2, stepping into the enormous shoes of Michael Jordan, who appeared in the original Space Jam movie in 1996.

More importantly though, as Statista’s Felix Richter notes, James made headlines on Thursday for becoming the first active NBA player to become a billionaire, a milestone that Jordan only surpassed after his playing career. According to Sportico, James surpassed $1 billion in career earnings from salaries and endorsement deals, putting him far ahead of Kevin Durant ($580 million) and Steph Curry ($430 million), the other two active players who could eventually join the billionaires club. 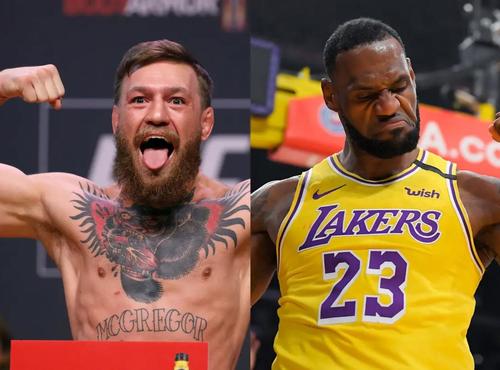 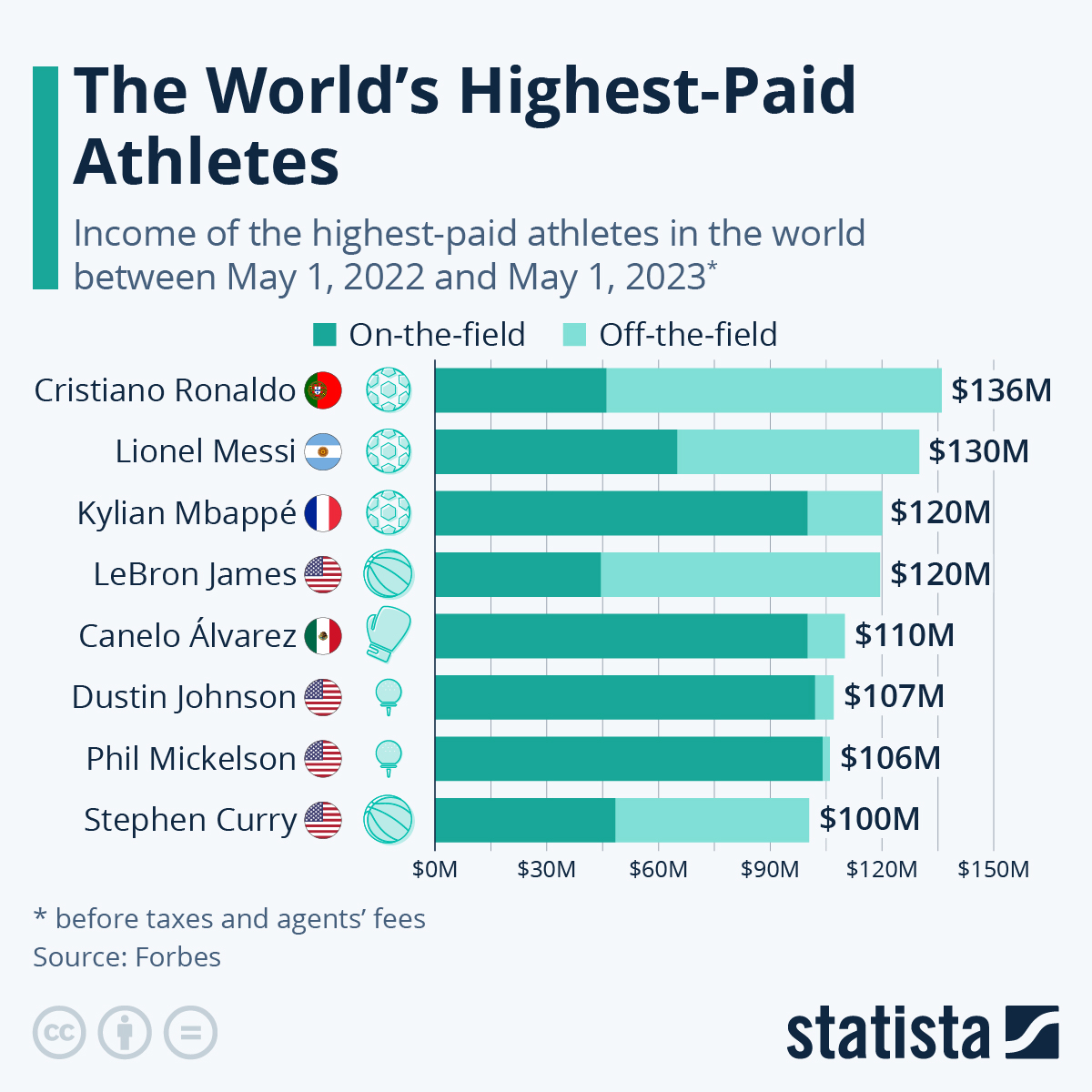 But, as the chart above shows, Conor McGregor took the money crown last year, taking home a whopping $180 million, mainly thanks to his sale of whiskey brand ‘Proper No. Twelve’, and all that wealth cost him was a broken leg.