This year’s edition of ‘The World’s 50 Best Restaurants‘ by publishing group William Reed Business Media has just been released. 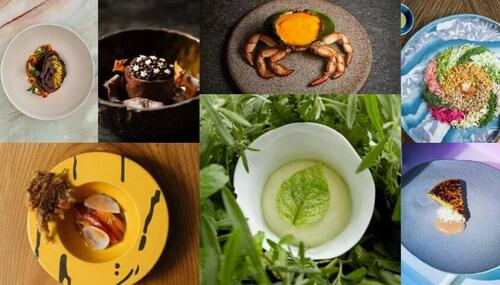 As Statista’s Anna Fleck notes, the ranking is one of the most highly anticipated events of the culinary calendar.

The so-called “Oscars of gastronomy” have named the Danish restaurant Geranium as the top restaurant in the world, followed by Central in Peru’s Lima and Disfrutar in Barcelona, Spain. 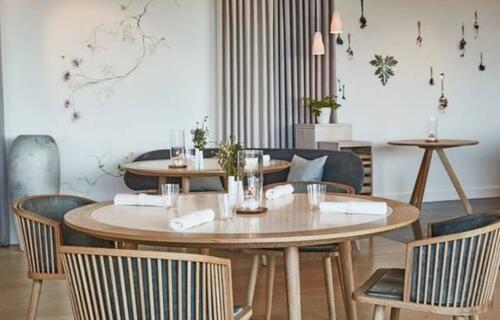 Founded in 2007 in Copenhagen, Geranium has quickly climbed to the top of the 50 best restaurants list, moving from 49th place in 2012 to second place last year. Geranium specializes in meat-free dishes and was the first restaurant in Denmark to obtain three Michelin stars.

The highest ranked US restaurant was ground-breaking Korean eatery Atomix in New York City, which placed 33rd on the list. 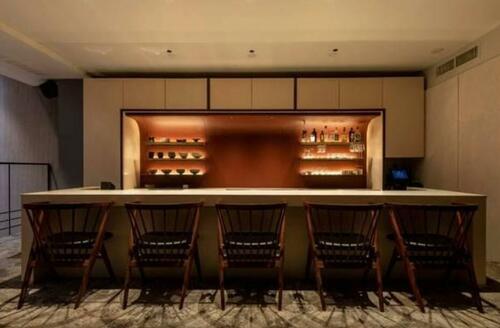 The World’s 50 Best Restaurants was first launched 20 years ago by the British magazine Restaurant Magazine, as an alternative to the Michelin stars system. The ranking has faced criticism in recent years for elitism, with claims of jurors favoring restaurant owners they know, and for restaurants only in Europe or North America having won the top places.