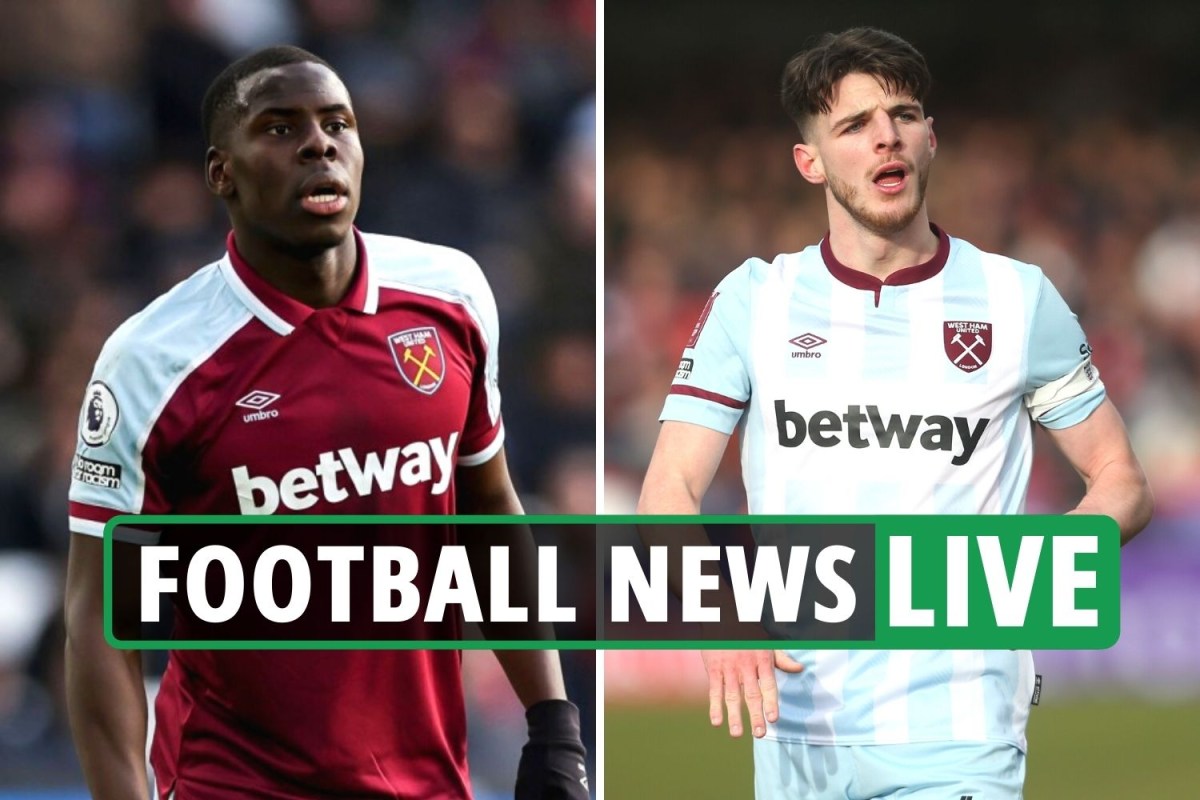 Villa are understood to have already rejected three offers up to around £32million for the Brazilian.

It’s thought Roma would consider selling their Italy winger, 22, for about £45m.

On the pitch, Manchester City went 12 points clear with a 2-0 win over Brentford.

Manager Ralph Hasenhuttl hailed Southampton’s finest display of the season, a 3-2 comeback win at Spurs, for whom Steven Bergwijn had a stoppage-time leveller ruled out by VAR.

Crystal Palace main man Wilfried Zaha followed a sublime equaliser with a ridiculous penalty miss in a 1-1 draw at Norwich.

Canaries’ forward Teemu Pukki had fired the quickest Prem goal of the season after 38 seconds.

And Aston Villa new boy Philippe Coutinho bagged a goal and two assists in a 3-3 home draw with Leeds.

Tonight second-placed Liverpool can cut the deficit on leaders City to nine points if they beat free-falling Leicester at Anfield.

And Arsenal will go fifth should they triumph at Wolves.