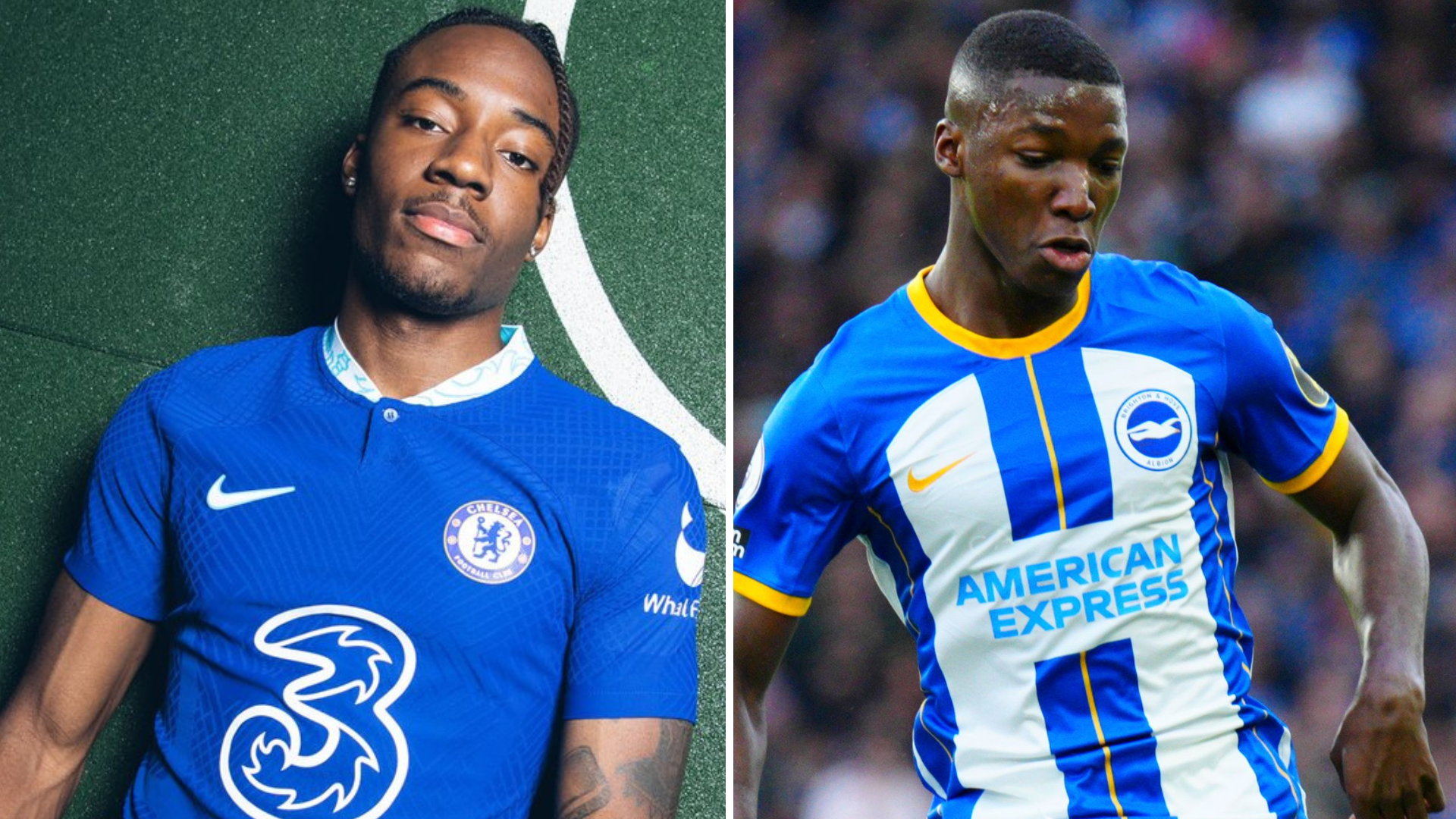 The 20-year-old left-back became Brendan Rodgers’ first signing of the January window after snapping up the Danish Under-21 star from FC Copenhagen on a five-and-a-half year deal.

Leicester, currently 15th in the Prem, will pay an initial £12.25million which could rise to £17.5million with add-ons.

However the deal was not pushed through in time to meet yesterday’s noon deadline, ruling Kristiansen out of a speedy home debut.

Speaking to LCFC.com, he said: “It feels amazing. It’s really exciting to be here and I’m so excited to meet everyone at the Club, as well as the fans.

“The Premier League is probably the best league in the world, and Leicester is a top team, so of course, I was excited. It was a no-brainer for me to say yes to this great opportunity.”

Kristiansen is actually 18 months younger than Leicester’s current left-back Luke Thomas, but has made more than 70 appearances for the Danish champions, including 24 this season.

Rodgers welcomed the move as he looks to create more competition within his squad, after losing a pair of left-backs, Ryan Bertrand and James Justin as well as right-back Ricardo Pereira to injury.