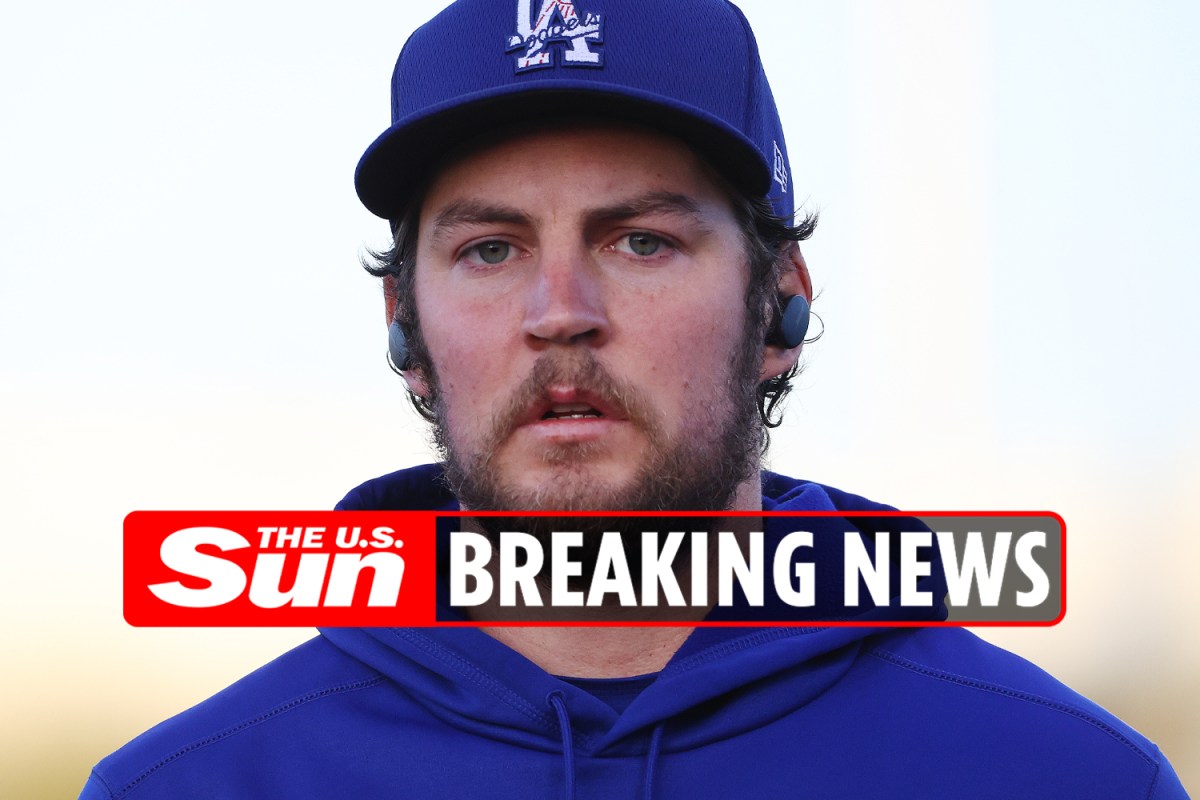 TREVOR Bauer’s court hearing was postponed after his accuser’s texts and “assault photos” were seen.

The Los Angeles Dodgers star appeared in a Los Angeles court on Friday wearing a plum suit after he was accused of alleged sexual assault.

Bauer’s attorney, Shawn Holley, advised that he either not testify at all or do it in chambers – but it was decided that Bauer must take the stand.

His lawyer also argued that she had not seen the full forensic exam, known as the sexual assault response team (SART) exam.

Prior to the July 23 hearing, Bauer denied allegations on the temporary restraining order against him that his alleged victim was granted in California.

The LA Dodgers star is expected to contest her claims against him after his administrative leave was extended to July 27 and their text exchanges and “assault photos” were seen.

His accuser alleged that she consented to have sex with him, but that she “did not agree or consent to what he did next … I did not agree to be sexually assaulted.”