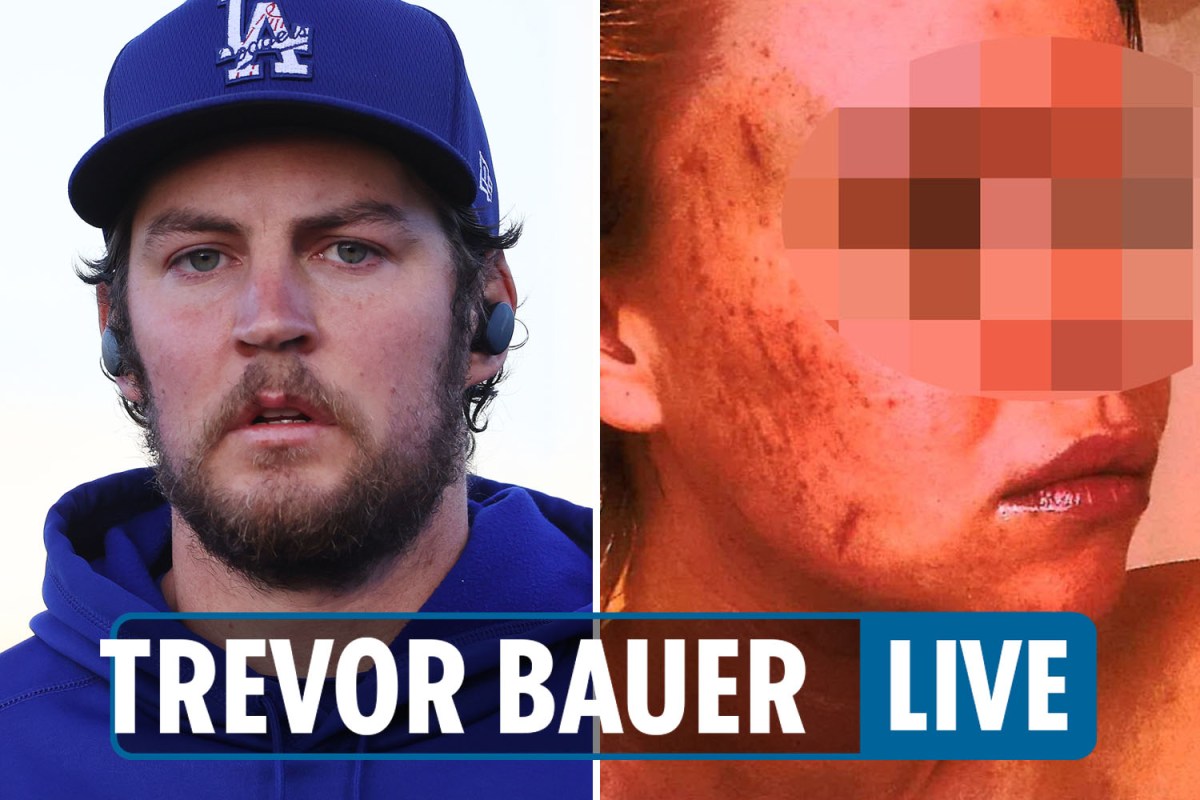 “We have messages that show [the accuser] repeatedly asking for ‘rough’ sexual encounters involving requests to be ‘choked out’ and slapped in the face,” Bauer’s agent Fetterolf said.

“In both of their encounters, [the woman] drove from San Diego to Mr. Bauer’s residence in Pasadena, Calif. where she went on to dictate what she wanted from him sexually and he did what was asked,” Fetterolf’s statement, first reported by TMZ, reads.

“Following each of her only two meetings with Mr. Bauer, [the woman] spent the night and left without incident, continuing to message Mr. Bauer with friendly and flirtatious banter.”