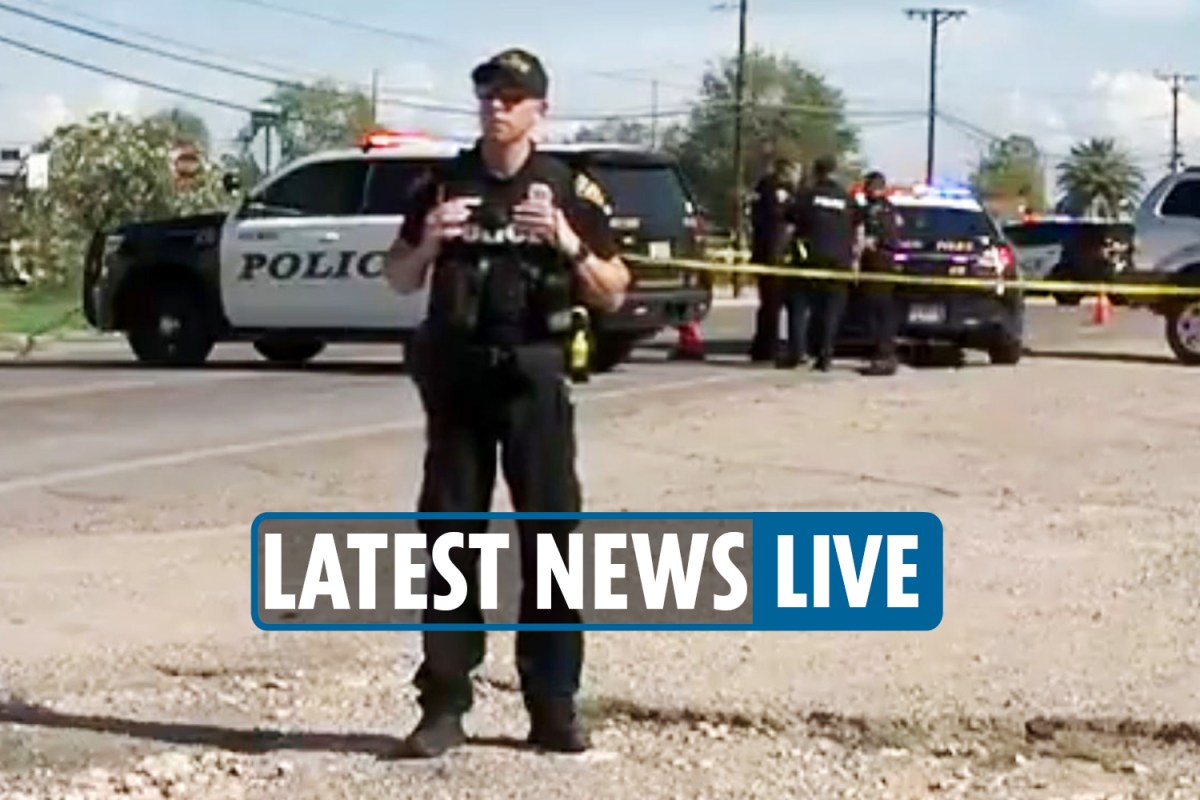 A GUNMAN in Tucson, Arizona, shot dead one neighbor and gunned down four people, including two EMTs and a firefighter responding to a blaze inside a home, where a cops found a charred body.

Officials were alerted to a fire at a home near the intersection of East Duvall Vista and South Campbell Avenue shortly before 4pm local time and at least three children associated with the residence remain missing, Arizona cops say.

When emergency service responded to a separate call for a medical emergency at Quincy Douglas Park, the driver of an SUV pulled up alongside the ambulance before shooting two EMTs and fleeing.

Cops said the man drove back to the house where firefighters were responding to the blaze and proceeded to shoot at “both the fire department and the neighbors”, Tucson police chief Chris Magnus said on Sunday.

The suspect then fatally shot a neighbor, 44, and injured another along with a member of the Tuscon fire department who was shot in the arm, before bolting for the second time.

The gunman drove away and tried to ram the police car before a cop shot him; he’s been hospitalized and is in a critical condition. The “badly charred” body of an unknown victim was found inside the house.

Read our Tucson shooting live blog for the latest updates…