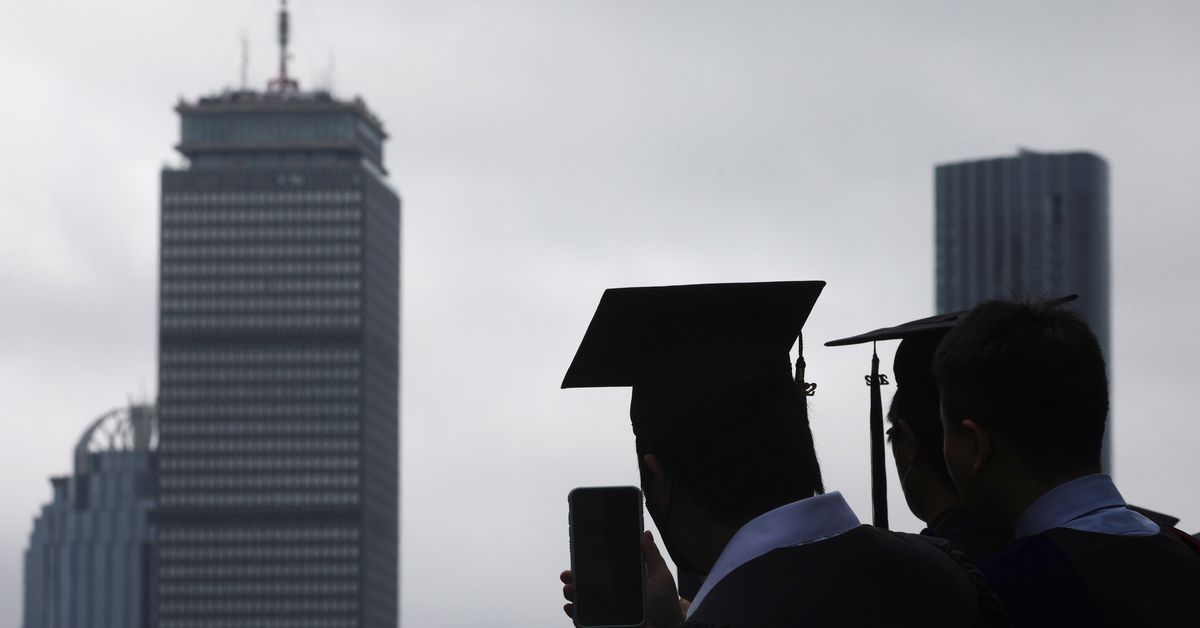 Nov 30 (Reuters) – A federal appeals court on Wednesday declined to put on hold a Texas judge’s ruling that said President Joe Biden’s plan to cancel hundreds of billions of dollars in student loan debt was unlawful.

The decision by Fort Worth, Texas-based U.S. District Judge Mark Pittman was one of two nationally that has prevented the U.S. Department of Education under the Democratic president from moving forward with granting debt relief to millions of borrowers.

The administration has asked the U.S. Supreme Court to similarly lift an order by the St. Louis-based 8th U.S. Circuit Court of Appeals that, at the request of six Republican-led states, had barred it from cancelling student loans.

A three-judge panel of the 5th Circuit in Wednesday’s brief order declined to put Pittman’s ruling on hold while the administration appealed his decision, but the court directed that the appeal be heard on an expedited basis.

The panel included two Republican appointees and one judge nominated by then Democratic President Barack Obama. Pittman was appointed by then Republican President Donald Trump.

The White House had no immediate comment but the administration has said that if the 5th Circuit declined to halt Pittman’s order it would ask the U.S. Supreme Court to intervene.

Biden announced in August that the U.S. government would forgive up to $10,000 in student loan debt for borrowers making less than $125,000 a year, or $250,000 for married couples. Students who received Pell Grants to benefit lower-income college students will have up to $20,000 of their debt canceled.

During the 2020 presidential campaign, Biden promised to help debt-saddled former college students. Biden’s program has drawn opposition from Republicans, who have portrayed it as shifting the burden of debt from wealthy elites to lower-income Americans.

The Congressional Budget Office in September calculated that the debt forgiveness program run would cost taxpayers about $400 billion.

About 26 million Americans have applied for student loan forgiveness, and the U.S. Department of Education had already approved requests from 16 million by the time Pittman issued his ruling.

Biden last week announced his administration would extend a pause on student loan payments to alleviate uncertainty for borrowers while litigation over the debt relief plan plays out.

Pittman had ruled in a lawsuit by two borrowers who were partially or fully ineligible for the loan forgiveness who were backed by the Job Creators Network Foundation, a conservative advocacy group founded by Bernie Marcus, a co-founder of Home Depot.

The judge said it was irrelevant if Biden’s plan was good public policy because the program was “one of the largest exercises of legislative power without congressional authority in the history of the United States.”

Pittman wrote that the HEROES Act – a law that provides loan assistance to military personnel and that was relied upon by the Biden administration to enact the relief plan – did not authorize the program.

Elaine Parker, president of Job Creators Network Foundation, said in a statement the 5th Circuit’s order on Wednesday prevented the administration during the appeal from trying to “get money out the door to debtors and claim victory.”

Nate Raymond reports on the federal judiciary and litigation. He can be reached at nate.raymond@thomsonreuters.com.