In the wake of sex scandals that have rocked the British charity, an Oxfam staff training document says “privileged white women” are supporting the root causes of sexual violence by wanting “bad men” imprisoned. 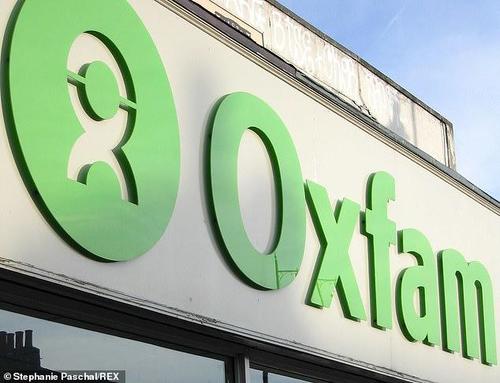 The Telegraph reports that the four-week ‘learning journey’ states that: “Mainstream feminism centres on privileged white women and demands that ‘bad men’ be fired or imprisoned”. Accompanied by a cartoon of a crying white woman, it adds that this “legitimises criminal punishment, harming black and other marginalised people”.

The PowerPoint recommends staff read Me Not You: The Trouble with Mainstream Feminism, a book by Alison Phipps, a professor of gender studies at Sussex University.

It then links to the academic’s Twitter account, including a thread which summarises the main themes of the book, including: “White feminist tears deploy white woundedness, and the sympathy it generates, to hide the harms we perpetuate through white supremacy.” 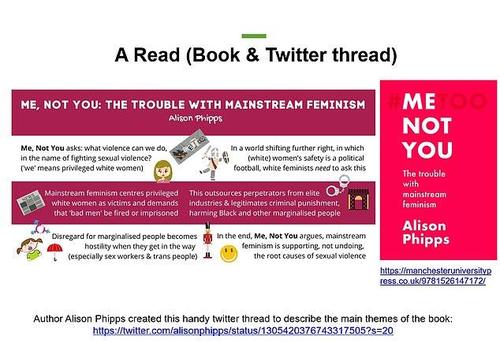 “I can’t comment on the Oxfam training materials as I haven’t seen them, but my book is grounded in a long tradition of feminist thought and politics that sees criminal punishment as part of the problem and not the solution… I would never tell a survivor of sexual violence what to do, but I would like us to have better choices than criminal punishment, media exposure, or silence.”

Summarising the book’s central premise, the Oxfam document says white feminists need to ask themselves whether they are causing harm when they fight sexual violence. 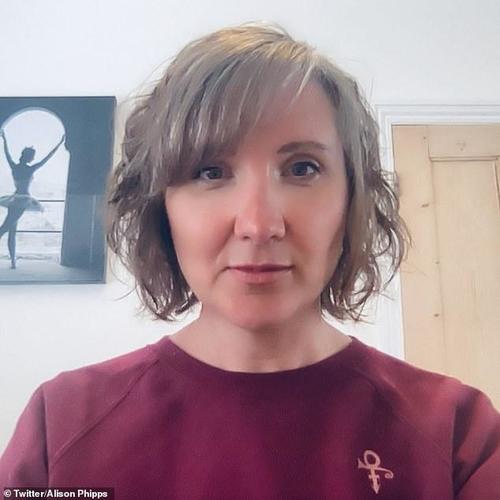 However, the charity was warned on Wednesday night that the document, compiled by its LGBT network and seen by The Telegraph, could breach equality laws as it suggests reporting rape is “contemptible”.

Naomi Cunningham, a discrimination and employment law barrister, says the document may breach the Equality Act, which bans harassment in the workplace on the basis of sex.

“The message seems to be that a woman who reports a rape or sexual assault to the police and presses charges is a contemptible ‘white feminist’,” said Ms Cunningham.

“I think any woman could make an arguable case that this has created or contributed to ‘an intimidating, hostile, degrading, humiliating or offensive environment’, which is how the Equality Act defines harassment.”

“Calling women who have been traumatised by male sexual violence or campaign against it “privileged” because they are white is staggeringly offensive. To further claim that white women give more power to the police by reporting their rapists loses sight of the fact that if sexual predators did not face serious consequences, they remain a danger to all women.

Does Phipps imagine that when “white, privileged” women demand that sexual harassers be removed from a workplace that they do not care if these men go on to rape impoverished black women?

In suggesting white women are “racist” or harm black and marginalised people when they speak out about rape is nothing more than a warning for them to shut up.”

Is nothing beyond this CRT-enthused madness?