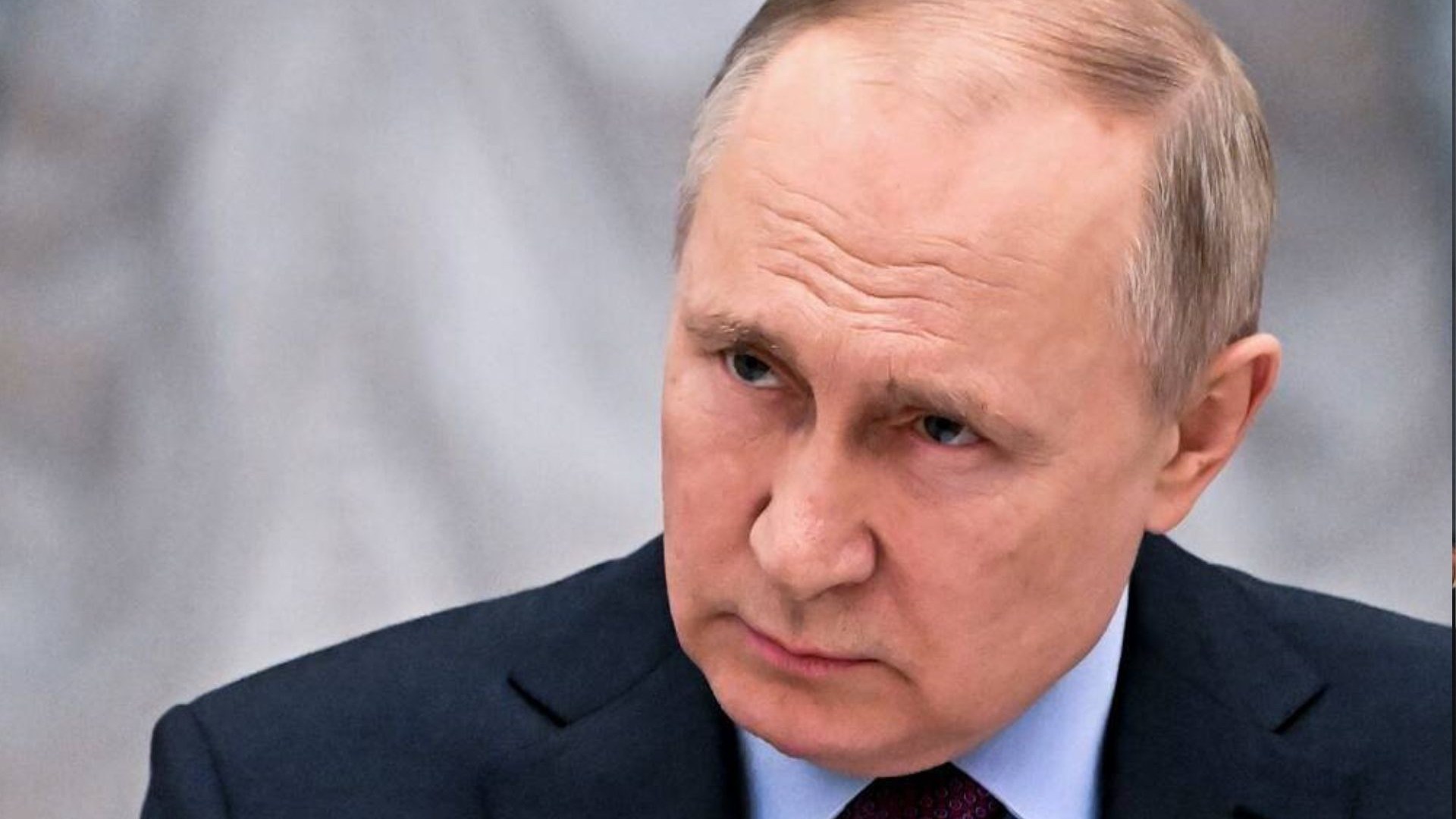 On November 15, Putin’s forces launched up to 80 missiles in just one afternoon, mostly directed at Ukrainian infrastructure, according to the British Ministry of Defence.

The intel reads: “Over the afternoon of 15 November, Russia carried out up to 80 long-range missile strikes, mostly against power infrastructure targets across Ukraine.

“This is likely the largest number of strikes that Russia has conducted in a single day since the first week of the invasion.

“Munitions were launched from air, sea and land-based platforms. Although a large proportion of missiles were successfully intercepted Ukraine is facing a significant decrease in the power available from its national grid.

“This will impact upon civilian access to communications, heating and water supplies.

“Continued strikes at this scale are drawing deeply upon Russia’s reserves of conventional cruise missiles, as degrading Ukrainian’s national infrastructure has become a key element of Russia’s strategic approach to the campaign.”