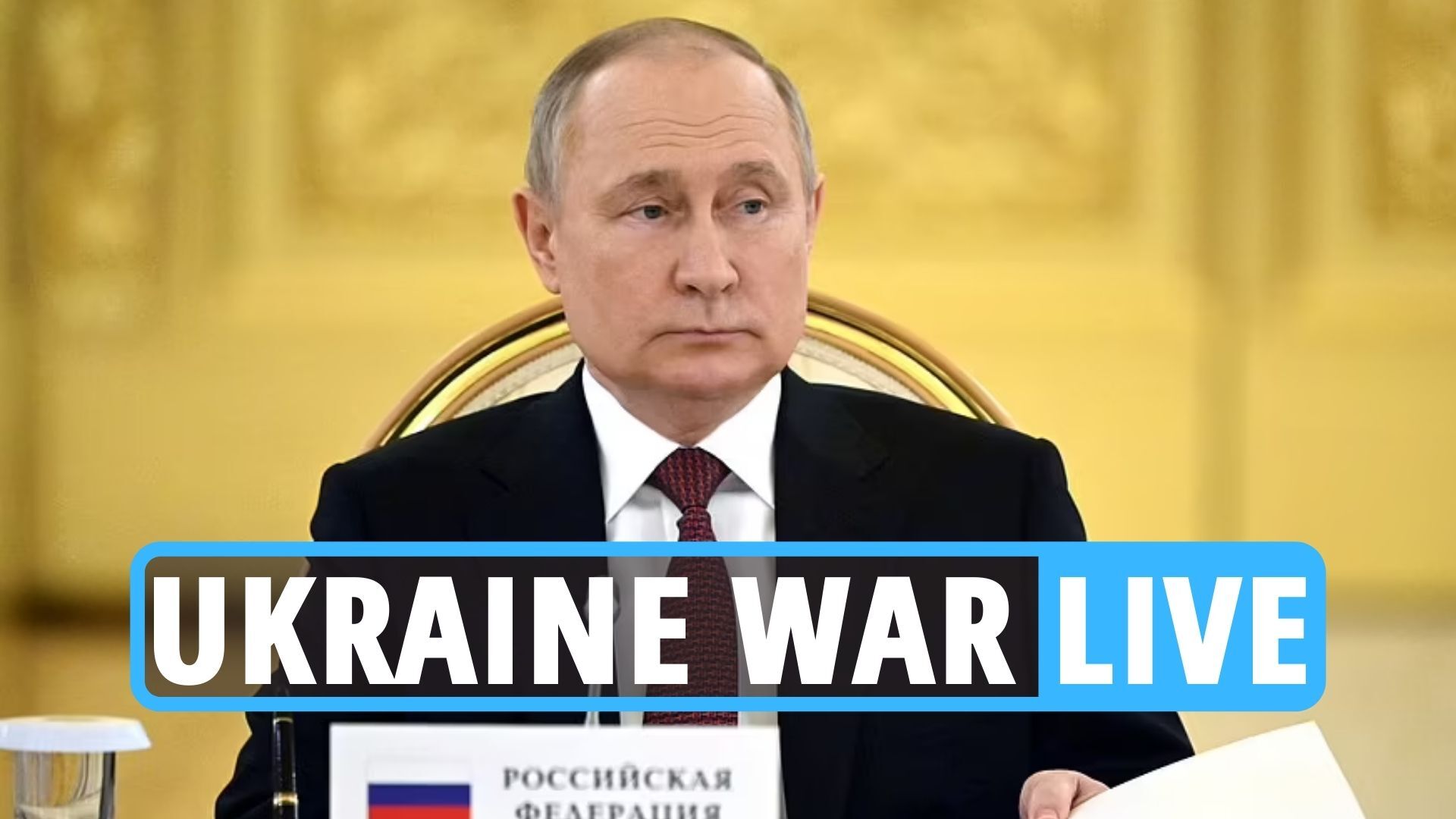 A frantic crew member on a Russian warship an be heard calling for help is it sinks as sirens blare after being hit by Ukrainian missiles.

The Ukrainian military has released part of what it says is the intercepted radio message from the stricken Moskva, as it lay crippled and ablaze in the Black Sea.

The 12,490 ton missile cruiser, Russia’s Black Sea fleet flagship was hit by a barrage of Neptune missiles launched from the shore with reports saying 40 sailors were killed and 200 wounded.

The ship had played a deadly role in the war by bombarding Ukrainian towns from positions at sea before it was sunk, near Snake Island.

Video footage surfaced appearing to show the 611ft ship Moskva with smoke pouring from it and a rescue tug boat nearby.

Now new audio released by Ukraine reveals the panic on board as the crewman speaks to the tug boat seeking help.

He says the ship has two holes and “it’s tilting to its side, I repeat, its tilting to one side…it is damaged, I confirmed shell holes below the waterline”.

The sailor then continues “captain’s bridge is cut off, there is no connection. The tilt is 30 degrees, it’ll tilt to one side.

“No way to get closer. We are carrying out a feasible rescue of the crew.”