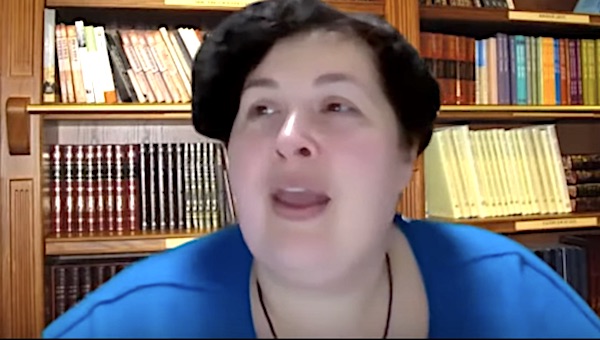 (AP) — WARSAW, Poland — On her first Shabbat away from the fighting in Ukraine, Rabbi Julia Gris twice led services to welcome the Jewish holy day.

A week earlier, Ukraine’s only woman rabbi had been fleeing the war that scattered her Odesa congregation from Moldova to Romania and Israel. Some stayed behind, braving the Russian shelling.

She first led an online service for those congregants scattered abroad. Then, she officiated one in person for a small group in Poland, taken in by a Christian couple near Warsaw.

The post Ukraine's only woman rabbi among many Jews fleeing war appeared first on WND.