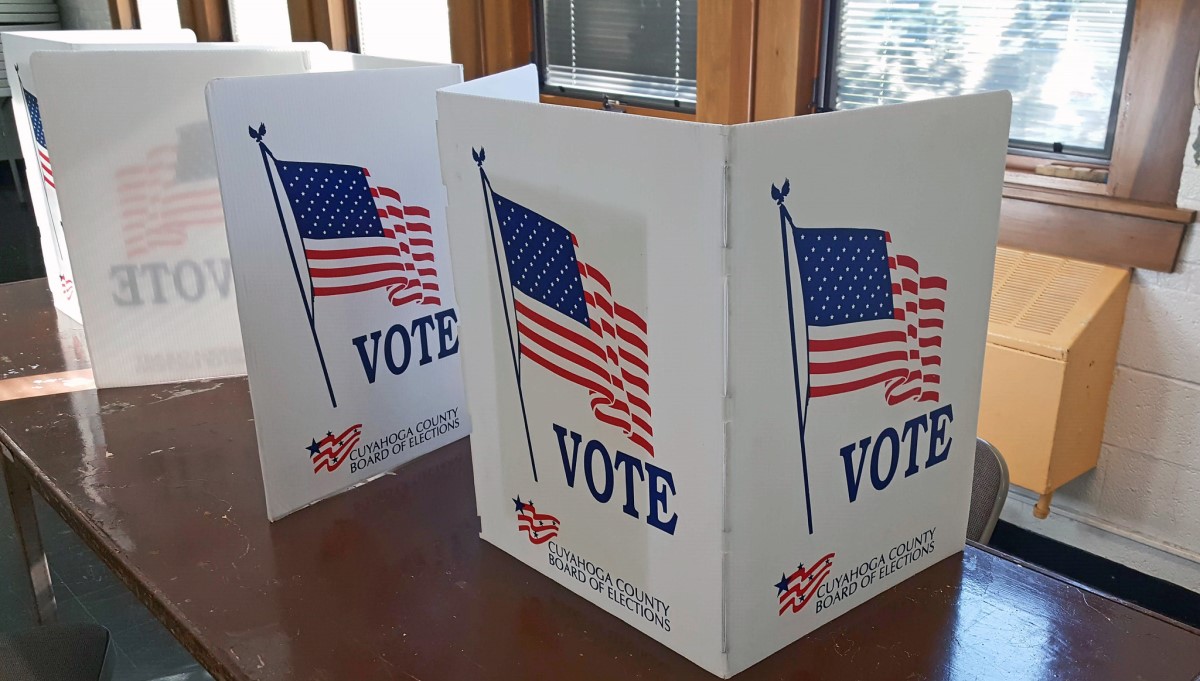 It’s been nearly a month since Joe Biden told “60 Minutes” “the pandemic is over,” but the federal government he ostensibly controls is still operating under emergency powers originally declared two and a half years ago. The administration told The Daily Caller it plans to renew the state of emergency again before its current expiration on Oct. 13.

The White House and news media have made it plain that the Biden administration is extending the state of emergency for political reasons, not due to a legitimate emergency. USA Today noted that ending the state of emergency would “complicate” government officials’ desire for Americans to take another round of Covid booster shots, as new disclosures show the government secretly paid TV entertainers and pressured social media to push its shot narrative and validate billions in government contracts to pharmaceutical companies. The alleged “state of emergency” is also “keeping millions of Americans on Medicaid” under expansions approved only for “emergency” purposes.

Democrats also want to keep using Covid as an excuse for other wasteful and inflationary “emergency” federal spending on agencies that have demonstrated deep corruption. “And Biden’s controversial decision to wipe out student loan debt for millions of Americans rests on the Education Department’s ability to ease hardship in a national emergency,” USA Today says.

Extending the declaration would also mean the United States will be operating under a state of emergency through yet another hotly contested election. The last time that happened, an estimated 14.8 million mail-in ballots went missing amid widespread vote chaos. Courts largely refused to provide any clarity or accountability amid unprecedented charges of mass illegal voting, election law violations, mismanagement, irregularities, and confusion that in several swing states extended past the entire margin of Biden’s claimed victory.

Given a plausible enough excuse and enough government-generated fear among the populace, in 2020 the majority of local, state, and federal elected officials rolled over to leftists’ clearly tactical demands for degrading election integrity. The so-called “emergency” changes to America’s electoral process largely remain in place today, two years after they resulted in massive social strife and widespread distrust in American elections.

States turned election days into election seasons, increasing the ability of targeted get-out-the-vote tactics to affect election outcomes. Swing districts allowed Democrat activist machines to run their election systems and operate Democrat get-out-the-vote operations through public offices. States filled mailboxes with ballots, millions of which went missing (Wisconsin, where I haven’t lived for more than a decade, sent multiple mail-in ballots for me to my previous addresses, according to my family.)

Mail-in balloting increases ballot error rates to within the margin of many electoral victories, allowing election officials to affect election outcomes by rejecting or accepting votes. Even if every single election official follows every single procedure and every voter fills out his mail-in ballot as accurately as a machine can — which aren’t realistic assumptions — conducting elections this way is a recipe for unrest among those ultimately declared the losers in elections that hinge on razor-thin margins. This is why 70 percent of Democrat voters this year still agreed that Russian interference elected Donald Trump and a majority of Republicans polled around the same time say Joe Biden won in 2020 by cheating.

Covid has been a massively successful excuse for Democrats to seize political power while destroying U.S. infrastructure and our nation’s social fabric. Given how much Democrats have won in just two years making sure this crisis didn’t go to waste, why wouldn’t they keep Americans rolling from one crisis to another, largely of their own making? What incentives do power-mongers have to end not just our technical state of emergency, but to solve any problems whatsoever? Instead, they seem to prefer to keep amplifying crises, because this gives them constant pretexts for abnormal and totalitarian measures.

Consider the other national emergencies Biden has exacerbated while in office. Should Biden lose Covid as an excuse for his administration’s lawless and barely restrained exercise of power, he has several other options. One of them would be turning our nation’s proxy war with Russia over Ukraine into a hot war between nuclear powers. Now, that may be a legitimate national emergency, but it wouldn’t be an accidental one.

There’s also the administration’s full-on jettisoning of the U.S. border to control by international criminal cartels that profit from drug and human trafficking in the absence of U.S.-imposed law and order. These cartels, of course, partner with the real top U.S. adversary, Communist China, in destroying our people and national resources while U.S. officials appear to be distracted covering up the Biden family business operations in Ukraine, which is of no national importance to the United States. Neither is providing security for Europe that Europe should provide for itself.

The growth of inflation under Congress’s two-decade refusal to control its own spending while the United States government endangers the dollar and nears a sovereign debt crisis to rival any in world history would be another manufactured emergency available to use to argue for more control by the same people driving this country into the ground. We’ve so far had essentially zero accountability for the use of this technique during Covid. That’s why we should expect it to continue and expand.

Past Time for Some Serious Checks and Balances

Like Barack Obama before him and whose administration is essentially back in the White House right now, Biden has been a master of executive overreach, which means authoritarianism restrained only by the desire to keep an increasingly emasculated people from actually revolting. Remember Obama’s “pen and phone”? Biden’s are bigger.

His administration is perfecting, for example, the Covid-developed technique of ruling simply by press release. Multiple times now, this administration has issued some edict without issuing an accompanying regulation that civil rights groups can spend the next 15 years challenging while the regulation is assumed to be law as soon as it’s issued, with no input at all from Americans’ duly elected representatives called Congress. This further delays even that modicum of accountability.

Why wouldn’t someone willing to lie about what constitutes a “national emergency” for political gain be willing to do the same thing in another way? There is no logical endpoint to this kind of behavior. It could include anything, even something that sounds crazy like suspending elections over a drummed-up “national emergency.”

If you think that’s ridiculous, think back three years to what you’d have said if someone told you that government — including “freedom-touting” Republican governors! — would ban kids from going to schools for months, even years, over a virus that was less risky to them than the seasonal flu. The wild political effectiveness of inflating the “Covid emergency” beyond all reason is why pushing society’s limits in previously unthinkable ways is going to continue until American leaders start actually standing up for the rule of law and imposing some serious limits on executive-branch authoritarianism.

That means every single “emergency powers” statute in this country needs to be definitively time-limited, immediately. If presidents and governors can suspend Americans’ rights indefinitely, with no limiting principle, and courts won’t stop them, then we have no rights. Rights secured only at the whim of the executive and after years of delay are not rights at all.

Know what living under unrestrained executive orders is called? Tyranny. Tyrants do whatever they can get away with. So far, that’s been working out pretty blooming well for whoever’s really in charge of Joseph R. Biden. The question is, what else do they think they can get away with? And what prudent and credible steps are Republicans planning to stop them?

What I’m going to do is this: If at any point we don’t have elections, I’m not filing my taxes. Go ahead, raid me over it. The more Americans decide that the federal government is full of lawless thugs, the better. Maybe at some point more conservative officeholders will start doing something about federal raids on people peacefully protesting tyranny. Good luck raiding me when I’m one of 100,000 people doing the exact same thing in localities protected by increasingly uncooperative sheriffs, attorneys general, and state legislatures.

Joy Pullmann is executive editor of The Federalist, a happy wife, and the mother of six children. Sign up here to get early access to her next ebook, “101 Strategies For Living Well Amid Inflation.” Her bestselling ebook is “Classic Books for Young Children.” Mrs. Pullmann identifies as native American and gender natural. She is also the author of “The Education Invasion: How Common Core Fights Parents for Control of American Kids,” from Encounter Books. In 2013-14 she won a Robert Novak journalism fellowship for in-depth reporting on Common Core national education mandates. Joy is a grateful graduate of the Hillsdale College honors and journalism programs.