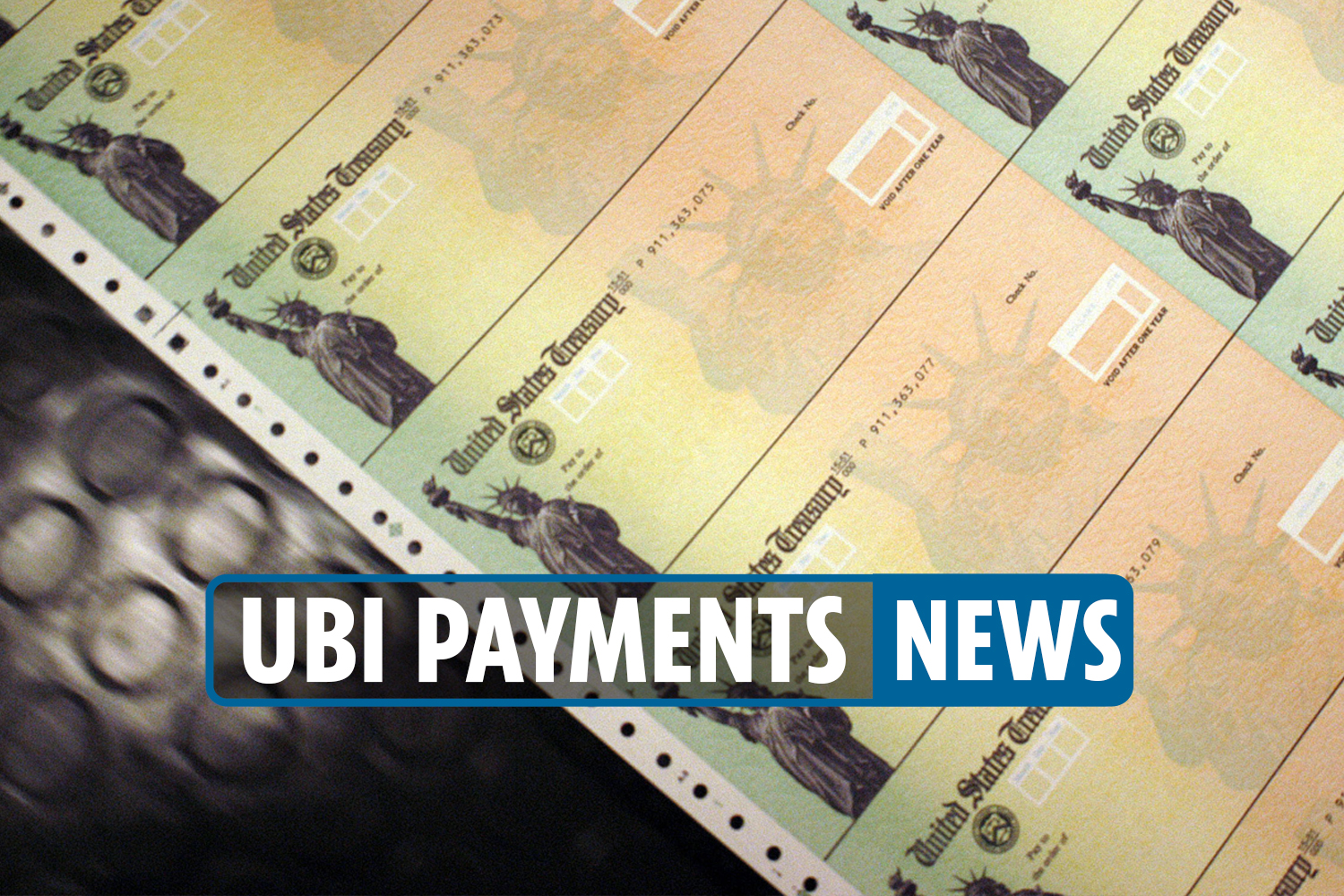 THE deadline for applications for the nation’s largest universal basic income program in Chicago is TOMORROW.

Applications for the Chicago Resilient Communities Pilot close on May 13, which is this Friday.

Roughly 5,000 low-income households in Chicago will get $500 per month for a year under the $31million program that is set to benefit families facing economic hardship.

Applications opened on April 25 and will close on Friday at 11.59pm CT.

To qualify, residents must live in the city of Chicago, be 18 years or older, have experienced economic hardship related to Covid-19, and have a household income at or below 250 percent of the federal poverty level.

To learn more about applying, families may visit chicago.gov/cashpilot.