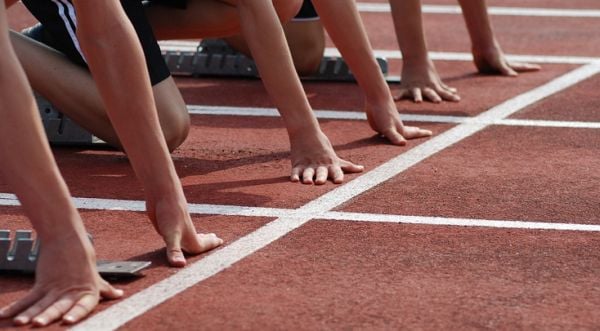 (CAMPUS REFORM) – Central Michigan University (CMU) received a letter from the Office of Civil Rights on Apr. 25 that explained a complaint was filed that claimed the university discriminated against African Americans when the men’s track and field team was cut.

The investigation is the result of a complaint filed by activist and writer Russell Dinkins, WIX10 reports.

“The university, via their action, has displayed a wanton disregard for the degree of Black educational opportunity that has been offered via its track and field program over the last decade,” Dinkins told Campus Reform.

The post University accused of racism for scrapping costly sports program that was over 73% white appeared first on WND.