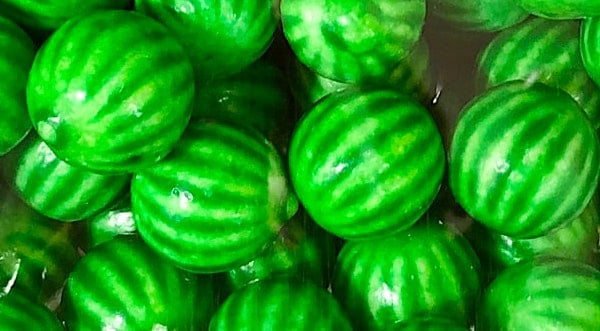 (Photo by June Gathercole on Unsplash)

A jury convicted a Chicago man of smuggling illegal migrants from the border in Texas, the U.S. Attorney’s Office for the Southern District of Texas said Tuesday.

Jose Luis Gutierrez-Plascencia, 54, was caught at a Border Patrol (BP) checkpoint on Sept. 17, 2020 near Sarita, Texas driving a Freightliner commercial tractor pulling an enclosed trailer with seven illegal migrants, according to the U.S. Attorney’s Office.

An X-ray scan showed “anomalies” that were human bodies, and, after searching the vehicle, authorities found four illegal migrants in the tractor’s cab and three more illegal migrants lying down in the trailer, the press release stated.

U.S. citizens often take part in human smuggling operations at the border, and many who bail from vehicles damage local property, injure themselves and innocent bystanders, The Daily Caller News Foundation learned on a ride-along with the Texas Department of Public Safety (DPS) in the Rio Grande Valley in November.

This poses a danger to residents in border towns, to these migrants and to law enforcement.

I rode along with @TxDPS in November and listened to their troopers call in multiple bailouts onto ranchers’ private land: https://t.co/uSbTlwfVQH

“They would run into our fences and they would run into our gates, just crash the gates trying to get away from DPS chases, from county chases, from Border Patrol chases doing a lot of damage and that was costing us a lot of money because we don’t get reimbursed for all that stuff. I mean they would tell you ‘yes, we’re gonna give you some money for your damages.’ No one ever gave anything,’” one local store owner told TheDCNF at the time.

The migrants were taken to a nearby hospital after one attempted to flee and the other sustained injuries during law enforcements’ pursuit, according to CBP.

Gutierrez-Plascencia faces up to five years in prison and could be forced to pay a fine up to $250,000.

The post Verdict in for U.S. man 'smuggling melons that turned out to be illegals' appeared first on WND.