A WARNING has been issued as Christmastime decoration inflation could cost homeowners up to $30,000 this season.

But there are steps you can take to keep lighting costs low this year.

Holiday Illumination is a light decorating company offering services that cost anywhere from $700 to $30,000.

Due to inflation, the company told News3 LV they’ve seen a decrease in customers at the low end of the spectrum.

The company said they’ve experienced a 30% increase in the cost of supplies.

They also noted that orders have to be submitted by February or March for the holidays due to the pandemic. 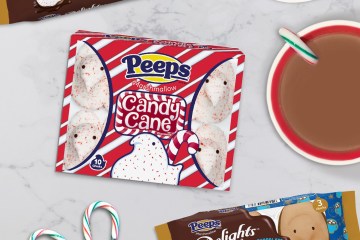 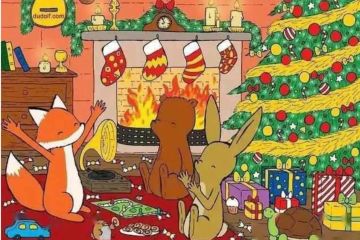 This year, they began working on Christmas and holiday displays in mid-October.

“I actually love it, because when you’re finished with it, and you look at it, and you see the kids come out, and they are like, ‘omg look at this mom!’ and they run around it. It brings you pleasure,” Gabore Viczko from Holiday Illumination told News3 LV.

However, the bigger the display, the more it will cost you.

To keep more money in your bank account, you can take a handful of steps.

For starters, it’s important to watch for wasted energy, often referred to as “phantom loads.”

“A timer or a power strip is going to shut that power off so that you don’t have that phantom load.”

Lighting displays will run your electricity bill up anywhere from $15 to hundreds extra.

It’s important, then, to budget accordingly.

If you keep your display smaller, your bill will reflect that.

But the more lights you include in your display, the heftier your bill will be.