Washington State is on track to ban new gas vehicle sales by 2030.

The policy change could be coming as the result of a new bill that recently passed which includes “goal of sharply reducing the number of new gas-powered vehicles in Washington” if conditions are met, KOMO News reported this week.

The Clean Cars initiative, which will bolster EV vehicles (that will likely be charged by coal power plants), could make Washington the first state to set such goals. Gov. Jay Inslee is mulling signing the bill, which would put the state five years ahead of California and Massachusetts in ICE vehicle bans. 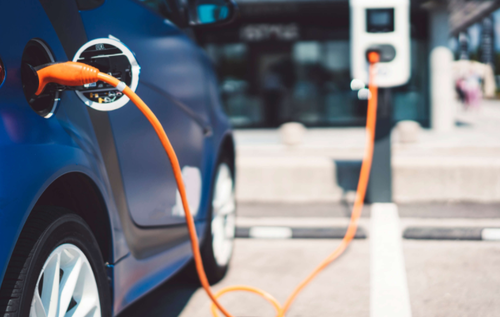 The bill says “the sale, purchase, or registration of non-electric vehicles ll passenger cars of model year 2030 or later registered in the state will be electric provided that the state adopts a road usage charge and at least 75 percent of the registered passenger vehicles in the state are participating in the program.”

It would also make Washington the “first state to ban gas-powered vehicle sales through a bill passed by lawmakers, rather than by executive order”.

The bill passed 25-23 in the state Senate and 54-43 in the house. It would thrust state utilities into preparing for an EV future, which would include significant infrastructure roll outs.

And what would a big government policy be without being appended to a brand new tax? The initiative only takes effect if the state also approves a tax on vehicle miles traveled, which would ostensibly help pay for new infrastructure, the report concluded.