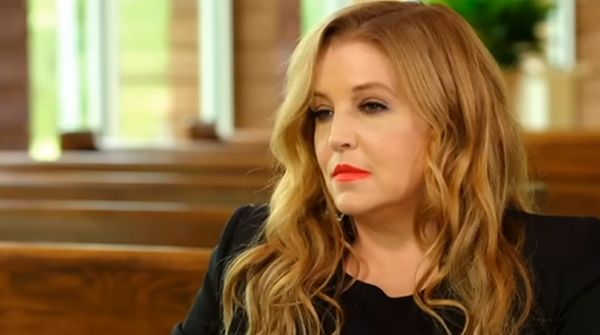 The daughter of Elvis Presley lies next to her father and her son Benjamin Keough, who committed suicide in 2020. She died on Jan. 12, in California, according to The Washington Post.

As he opened the service, Joel Weinshanker, Elvis Presley Enterprises managing partner, said Lisa Marie Presley had asked one thing for the service that would follow her death: “Don’t make it sad.”

“Lisa, we will try to honor your wish today,” he said.

Lisa Marie Presley was honored at a memorial service Sunday at Graceland where she is laid to rest next to her son Benjamin Keough. Her mother @Cilla_Presley delivered an emotional eulogy that touched on the loss of Benjamin and Lisa Marie’s broken heart. pic.twitter.com/mZu6ytlA0P

TRENDING: The motivation of Heaven – the Christian’s real home

Riley Keough’s husband, Ben Smith-Petersen, revealed they welcomed a baby girl while he gave a speech on behalf of Riley during a memorial service for Lisa Marie Presley!

During the ceremony, a letter from Riley Keough, Lisa Marie Presley’s daughter, was read by Keough’s husband Ben Smith-Petersen.

“I remember how it felt to be loved by the most loving mother I’ve ever known. I remember how safe it felt to be in your arms. I remember that feeling as a child and two weeks ago on your couch. Thank you for showing me that love is the most important things in this life. I hope I can love my daughter the way you loved me,” the letter said.

“She knew it was close to the end. Survivor’s guilt, some would say, but a broken heart, is the doing of her death. Now she is home where she always belonged, but my heart is missing her love,” Priscilla Presley said on behalf of her granddaughter.

Duchess of York, Sarah Ferguson has paid tribute to ‘extraordinary’ Lisa Marie Presley at a memorial service in Tennessee.

“Our heart is broken, Lisa, and we all love you,” Priscilla Presley said.

“Lisa Marie Presley was an icon, a role model, a superhero to many people all over the world,” she continued.