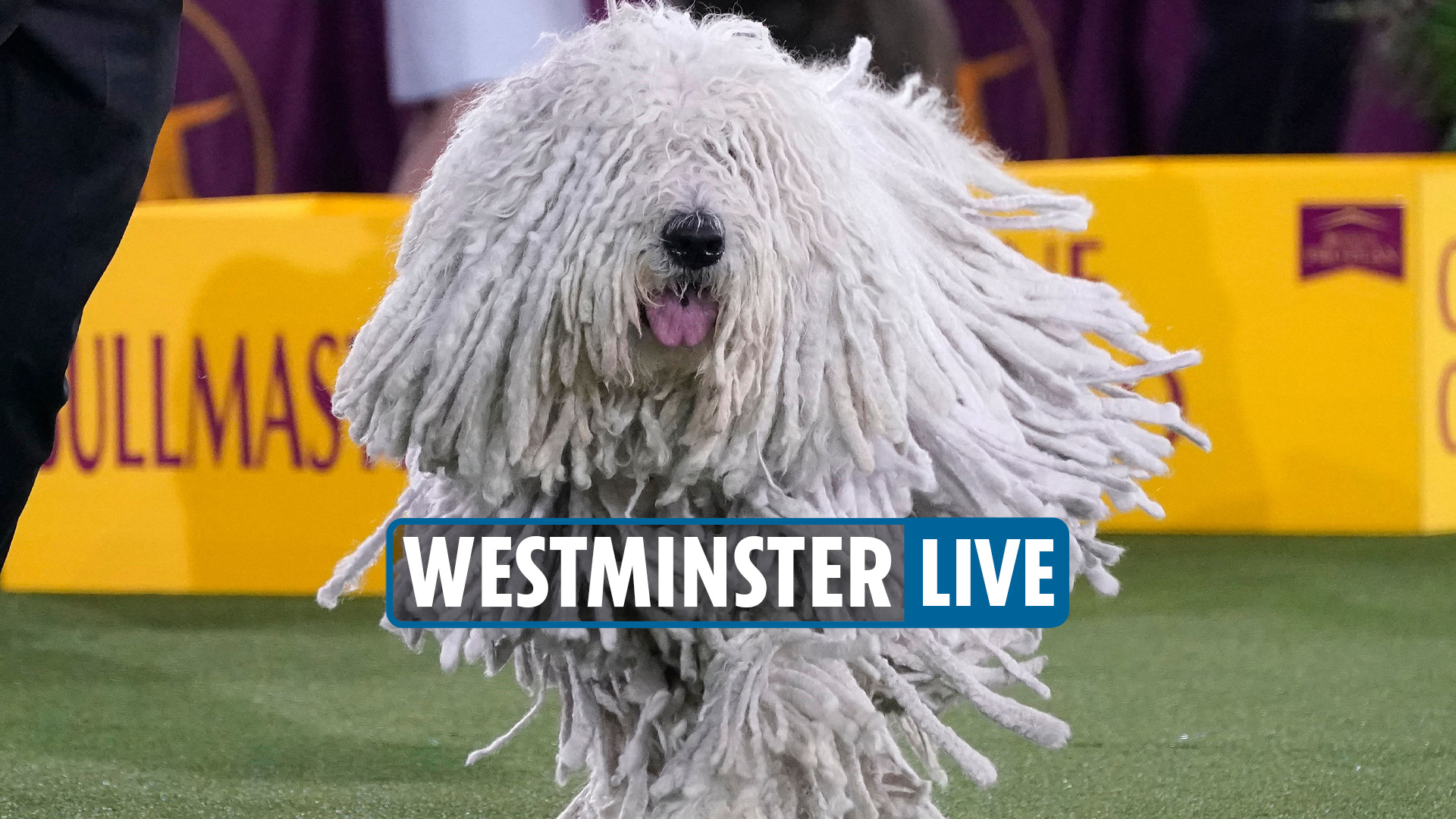 BREED competitions are set to begin today, according to the Westminster Kennel Club.

Meanwhile, Bee, the Shetland Sheepdog was crowned Sunday as the Masters Agility Champion after winning the 16-inch class with a time of 28.91 seconds.

The 146th Annual Westminster Kennel Club Dog Show will continue from Lyndhurst Estate in Tarrytown, New York and you can watch it from wherever you are.

The 2022 Westminster Dog Show is streamed live on their website, the WKC App, and the FOX Sports App for free.

In addition, the program will be broadcast live on FS1 and FS2, with two and a half hours of Agility Finals coverage on FOX, an eight-hour live simulcast in Spanish on FOX Deportes, and 17 hours of live simulcast on Sportsnet in Canada.