TIKTOK trends come and go like lightning, and this time is another fun one involving an imaginative significant other.

It involves creating an imaginative partner and rating them on a scale of one to ten based on their physical appearance.

But, the fun part comes after.

Aside from their physical looks comes a specific catch: a positive or negative personality quality. 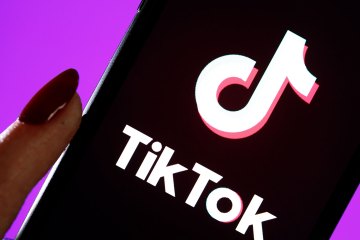 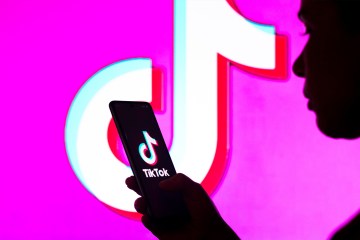 For example, if an imaginative partner is a ‘ten’ but showers once a month, you have to give them a new rating based on the negative personality trait.

If an imaginative partner is a two but always responds to text messages instantly, the rating might go up significantly.

Many TikTok creators have also hopped on the trend, including Serena Pitt and Zahra.

Having a nice set of bedding and flossing can help with finding a significant other, according to TikTok creator billnai.

“He’s a ten but he’s never flossed in his life,” asked Billnai, to which the friend then rated him a zero.

Someone with nice bedding can also be bumped up to a 10 from a six.

If you want to find out what traits can immediately bump up someone’s rating, this trend can help immensely.

The hashtag #hesa10but reached millions of views, and more and more TikTok users are hopping on the bandwagon.

What are other viral TikTok trends?

The ‘pulling man game‘ is also another viral game on TikTok where it discerns the dominant individual in a romantic relationship.

The game involves testing the body language and how couples stand or sit next to one another.

TikTok then uses a green line to determine who is dominant, according to their physical stance.

The test basically determines that the person standing or sitting more upright is the dominant figure, while the one leaning is more vulnerable.

Many body language experts did note that the green line test is not accurate, and should only be utilized for fun as a viral trend.