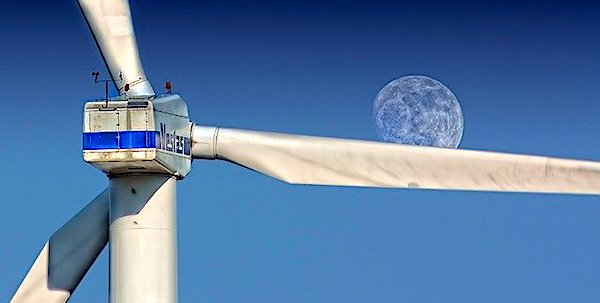 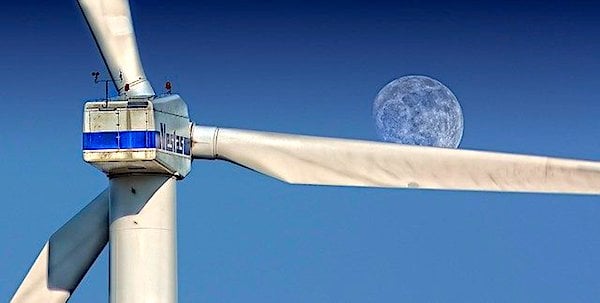 (Image by Peter Dargatz from Pixabay)

In the aftermath of the Texas blackouts, one thing became clear: Big Wind and Big Solar have nearly every media outlet in the country on speed dial. Indeed, in the days after the blackouts, numerous media outlets carried stories proclaiming that the near-disastrous failure of the Electric Reliability Council of Texas (ERCOT) grid should not be blamed on wind or solar energy. To cite just one example, The New York Times columnist Paul Krugman declared that pointing the finger at renewables after the storm and blackouts that left nearly 200 people dead was “another indicator of the moral and intellectual collapse of American conservatism.”

But the effort to absolve renewables ignores the oldest maxim in politics: follow the money. Doing so shows that wind and solar aren’t as blameless as you’ve been told.

Indeed, about $66 billion was spent building wind and solar infrastructure in Texas in the years before the blackouts, yet all that spending was worth next to nothing when the grid was teetering on the edge of collapse during the early morning hours of February 15. For several hours, there was no solar production, and of the 31,000 megawatts of wind capacity installed in ERCOT, only about 5,400 megawatts, or roughly 17% of that capacity, was available when the grid operator was shedding load to prevent the state’s grid from going dark.

That $66 billion figure is based on numbers published by the Solar Energy Industries Association and the American Wind Energy Association, which recently changed its name to the American Clean Power Association.

A website, PoweringTexas.com, which appears to be funded by the American Clean Power Association, says “With $53.1 billion invested through 2019 across Texas . . . the direct financial impact of the Texas wind industry is impossible to overlook.” I emailed both PoweringTexas.com and the American Clean Power Association multiple times asking for a breakdown of that $53.1 billion figure and for projections through 2020. The groups did not respond to my requests.

Despite the refusal of the wind industry’s main lobby group (2018 budget: $22.9 million) to provide further information, it’s reasonable to assume that another $3.1 billion was spent on wind-energy infrastructure in Texas in 2020. That $3.1 billion estimate is based on these facts: in 2020, about 2,197 megawatts of wind capacity was added to the Texas grid. According to the Energy Information Administration, the average cost of new onshore wind capacity is about $1.4 million per megawatt. Simple multiplication shows that the 2020 wind-energy additions likely totaled about $3.1 billion.

Now let’s look at solar. According to the Solar Energy Industries Association, solar spending in Texas totaled $9.7 billion through the end of 2020. Therefore, if we add all those sums – $53.1 billion, $3.1 billion, and $9.7 billion – we find that $65.9 billion was spent on wind and solar in Texas in the years before Winter Storm Uri blasted the state.

What was the result of all that spending? When combined with the shutdown of several gigawatts of coal-fired capacity, it’s apparent that the $66 billion spent on renewables before the blackouts didn’t make the Texas grid more robust – it made it more fragile.

Following the money requires considering which industries are paying the most in taxes, says Scott Tinker, head of the Bureau of Economic Geology at the University of Texas and director of the Switch Energy Alliance. When we were talking about tax revenue in Texas, Tinker challenged me to “look it up.” So I did. According to the Houston Chronicle, the oil and gas sector paid about $13.4 billion in state taxes and royalties in 2019.

How much is the wind sector paying?

A 2019 article published in Courthouse News said that wind companies in Texas “pay $237 million in state and local taxes on average each year, according to the American Wind Energy Association.” Another analysis, published by a pro-renewable group, concluded that “Over their lifetime, the current fleet of utility-scale wind and solar projects in Texas will generate between $4.7 billion and $5.7 billion in new tax revenue to local communities.” If we assume the higher number, $5.7 billion, and spread it over 20 years, that works out to about $235 million per year, which is pretty close to the AWEA number cited above.

To make the tax-related math easier, let’s round that figure up to $250 million per year. Doing so – and a bit of elementary computation – shows that the oil and gas sector’s annual tax contributions to the state of Texas are roughly 54 times as great as what is contributed by the wind and solar sectors.

Despite this enormous disparity in tax revenue – and the fact that the wind and solar industries spent $66 billion building generation capacity in Texas – we have been repeatedly told that wind and solar weren’t to blame for the blackouts. Why? Because they were “expected to make up only a fraction” of what the state needed during the winter.

These excuses merely underscore the essence of the problem: If wind and solar can provide so little power during times of peak demand – and especially during moments when the electric grid is on the verge of collapse – why are we spending so much money on it?

Robert Bryce is a visiting fellow at the Foundation for Research on Equal Opportunity, the host of the Power Hungry Podcast, the co-producer of the documentary Juice: How Electricity Explains the World, and the author, most recently, of A Question of Power: Electricity and the Wealth of Nations

The post What spending $66 billion on wind and solar power got Texas appeared first on WND. 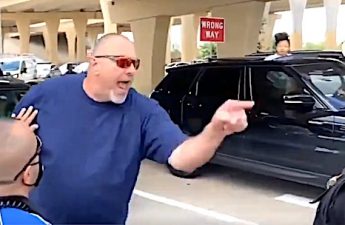