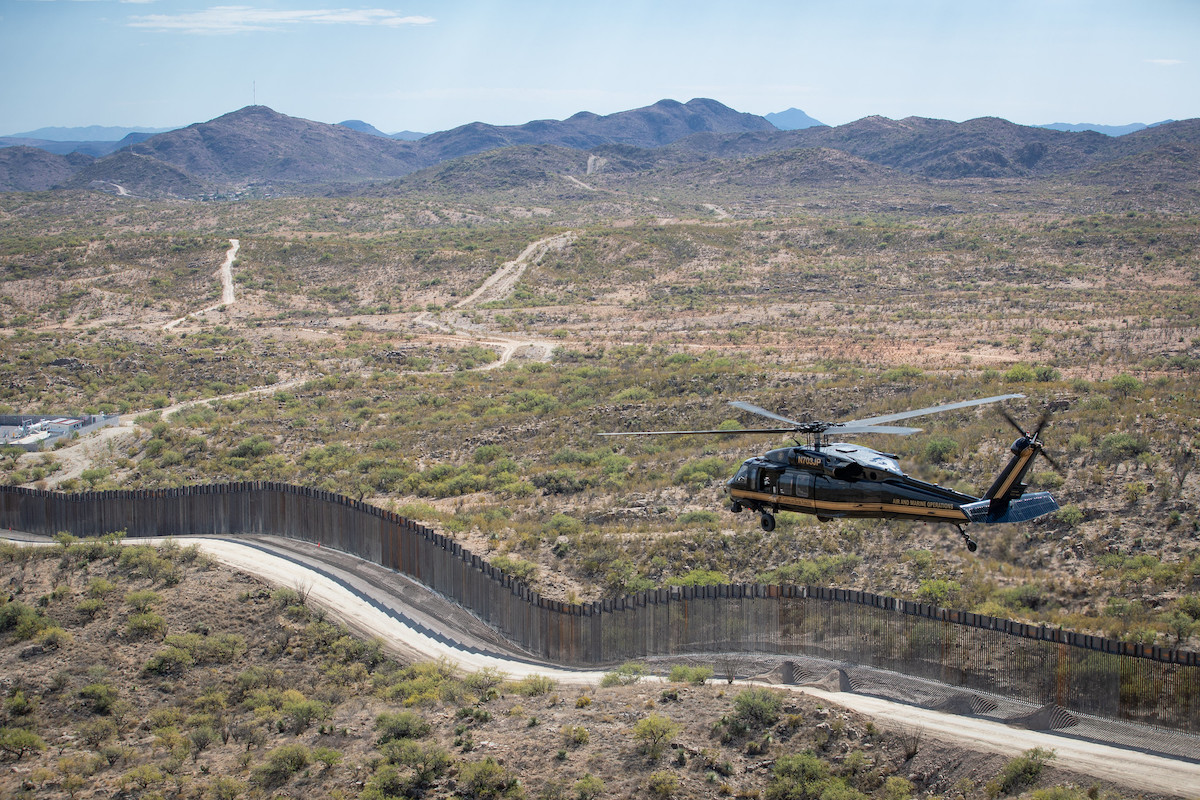 Think America’s legacy media can’t get any worse at their job? Think again.

Following reports that Gov. Ron DeSantis, R-Fla., would be sending a plane full of illegal immigrants to a local airport in Georgetown, Delaware, near the residence of President Joe Biden, reporters and self-proclaimed journalists flocked to the location of the supposed drop-off on Tuesday, waiting with bated breath for an event they could spin to fit their anti-GOP agenda. The only problem for the press, however, was that the plane in question wasn’t carrying migrants and didn’t even land in Delaware.

As reported by left-wing NBC News, “by late Tuesday, no plane had arrived [in Delaware]” and instead “landed in Teterboro, New Jersey,” with no migrants “aboard the plane.”

“Earlier in the day, DeSantis stoked the coals of speculation by declining to confirm or deny whether the plane would even take off — his administration later refused to say if the plane that landed in New Jersey was part of his program to relocate migrants — in an intentional effort to keep the issue alive,” the NBC report claimed, citing an unnamed, anonymous source as evidence of its assertions.

The media’s rush to Georgetown’s airport for the nonexistent drop-off came after DeSantis transported a plane of 50 illegal immigrants to Martha’s Vineyard last week. The move exposed Democrats’ disingenuous claims that they support increased diversity and sanctuary cities for illegal migrants.

As amazing as it was to watch the media’s best and brightest flock to Delaware at such incredible speed, the same can’t be said for those same “journalists” when it comes to traveling to the U.S.-Mexico border, where Customs and Border Protection just apprehended a dozen people listed on the FBI’s Terrorist Screening Database (TSDB) in August alone.

According to Fox News, the “[n]ew data released by Customs and Border Protection (CBP) this week show that there were 12 individuals encountered by Border Patrol between ports of entry at the border whose names matched on the TSDB – which contains information about the identities of those who are known or ‘reasonably suspected’ of being involved in terrorist activities.”

More than 2 million migrants have been apprehended at the southern border in fiscal year 2022 alone.

The total number of individuals with ties to terrorist activities and groups may very well be higher than currently known, given that an estimated 900,000 “gotaways” have evaded CBP capture since the beginning of FY21, according to Fox News National Correspondent Bill Melugin citing multiple CBP sources.

“They are seen on cameras, sensors, & recorded, but no manpower to get to,” Melugin said.

Melugin’s extensive reporting on the country’s ongoing border crisis has evoked the ire of the Biden White House, whose officials recently ran crying to Politico because they don’t like how Melugin’s coverage of their disastrous handling of the situation makes the administration look incompetent.

“One administration official who used to work on immigration issues told West Wing Playbook that the Biden team has complained about the lack of nuance in the [Fox News] coverage of [illegal immigration], which focuses more on the number of migrants rather than explaining the root causes of the situation,” a Politico report reads. “Another administration official believes that the conservative network amps up border coverage whenever there are bad headlines for conservatives in the news.”

35 mins ago
Eric Adams calls for Santos to step down

35 mins ago
Eric Adams calls for Santos to step down