A MURDER mystery transpired when a local mother of two was found dead.

Police arrived at Kelley Clayton’s home and found her lifeless body in a pool of her own blood.

Who was Kelley Clayton?

Born on August 1, 1980, the late Kelley Clayton née Stage was a waitress from Elmira, New York.

She and Thomas had two children together named Charlie and Crash.

She is also survived by her older sister Kimberley, who remembers Kelley as “brave, bold, and sassy.” 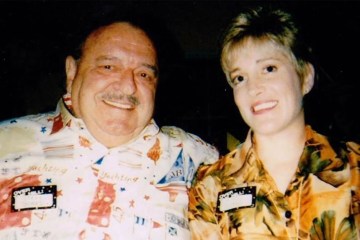 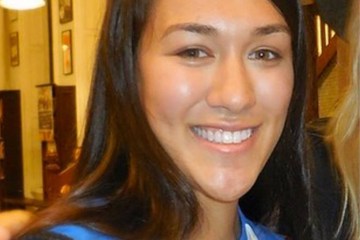 “She liked to dance, she was pretty. She could model and I just think that’s what she wanted to do,” the grieving sister remembered to ABC’s 20/20.

“We are 10 years apart. So she was kind of my baby. I was protective of her.”

Kelley is remembered for her love of gymnastics, fashion, and country music.

What happened to Kelley?

On September 29, 2015, local authorities responded to a 911 call and found Kelley beaten to death in the kitchen of her own home.

Kelley’s husband Thomas Clayton was the one who placed the call to law enforcement.

In a twist of events, police arrested Thomas and his accomplice Michael Beard.

It turns out, Thomas hired Beard to carry out his late wife’s murder for $10,000.

On February 23, 2017, Thomas was found guilty of first-degree murder and sentenced to life in prison without parole.

He is serving his life sentence at Sing Sing Prison in Ossining, New York.

Michael Beard was also found guilty of both first-degree and second-degree murder.

He was sentenced to life in prison without parole and is serving time at Auburn Correctional Facility.

Kelley’s tragic end and investigation are featured in an episode of ABC’s 20/20 titled What The Little Girl Saw.

On January 20, 2023, What The Little Girl Saw premieres that Friday night at 9pm EST on ABC.

Legal officials and those who were close to Kelley give their own accounts of what happened during the investigation. 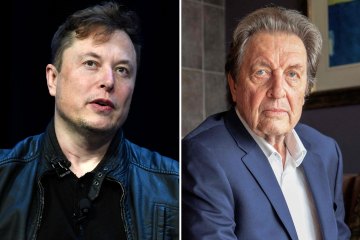 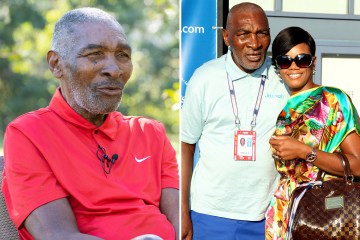 For those that miss Friday’s broadcast, there are streaming options available.

When the episode’s cable premiere concludes, audiences can head on over to watch the special by streaming it on Hulu.