The actress and comedian’s death shocked many fans and friends, as she died from a short battle with cancer.

Who was Kirstie Alley?

Kristie Alley burst into acting with the role of Rebecca Howe in NBC’s hit sitcom Cheers.

From the late 80s to the early 90s, Alley could be found on Cheers on most Thursday nights during NBC’s ‘must-see TV’ lineup.

Her role as a cool-girl-turned-neurotic bartender who fell in and out of love with various bar patrons, Boston millionaires, and the bar’s manager, Sam, will go down in history as one of the most iconic roles of early sitcom history.

Her role on Cheers earned her an Emmy award and a Golden Globe award, both in 1991. 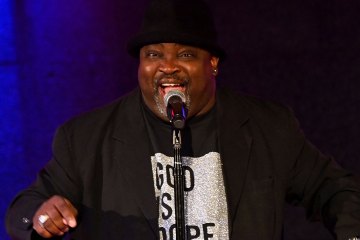 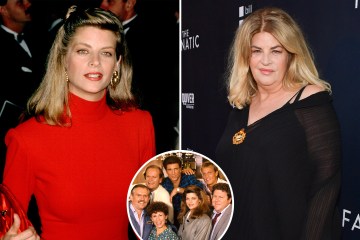 What was Kirstie Alley’s cause of death?

Kirstie Alley died of cancer, which her family confirmed was a recently found health issue for the actress.

Alley was 71 years old when she died.

She was seeking medical treatment at the Moffitt Cancer Center in Tampa, Florida, at the time of her death.

Her children, True and Lillie Parker, posted the following statement to Alley’s Instagram:

“We are sad to inform you that our incredible, fierce and loving mother has passed away after a battle with cancer, only recently discovered,”

“She was surrounded by her closest family and fought with great strength, leaving us with a certainty of her never-ending joy of living and whatever adventures lie ahead,” the statement continued.

“As iconic as she was on screen, she was an even more amazing mother and grandmother.”