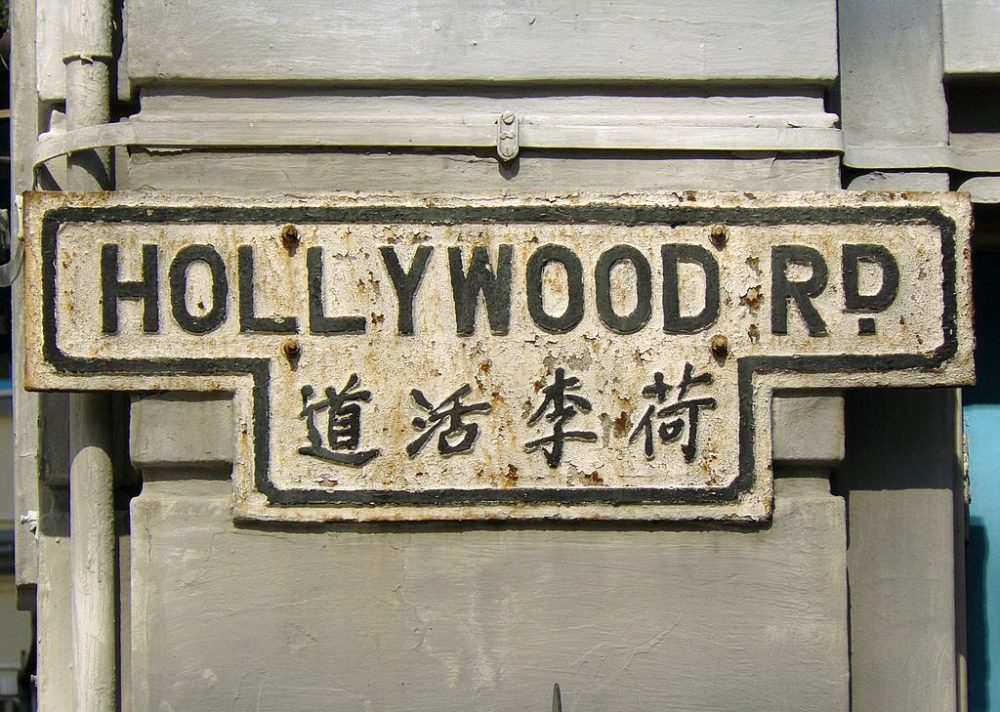 Democrats’ much anticipated China bill, coined the Eagle Act, was an opportunity to stop the onslaught of Communist Chinese Party (CCP) propaganda spreading throughout American corporate media. Yet Democrats on the Foreign Affairs Committee threw this opportunity down the drain. By voting down my amendment to the Eagle Act, Democrats opted to continue sending taxpayer dollars to Hollywood studios that push CCP propaganda.

Most in Hollywood know that to access the growing Chinese market, filmmakers, directors, and actors must play by the Chinese Communist Party’s rules—and in the words of President Xi Jinping, “tell China’s story well.” This means no mention of the CCP’s egregious human rights violations, aggressive cyber warfare, predatory economic behavior around the world, or bullying of neighboring countries, especially Taiwan.

The weight of coercion being placed on Hollywood is significant. I introduced the “Hollywood Amendment” to hold movie studios accountable for submitting their films to the CCP’s censorship and amplifying their propaganda.

No Hollywood filmmaker, director, or actor should be forced to bow to the People’s Republic of China (PRC) or apologize to the Communist Chinese Party. Yet my Democrat colleagues voted against my amendment, leaving the CCP free to decide what content Americans view.

For years, the PRC has been telling movie studios what they can and can’t put in their movies. Paramount Pictures recently removed the Japanese and Taiwanese flags from a main character’s iconic bomber jacket to appease the CCP. In May, “Fast and Furious” actor John Cena apologized in Mandarin after referring to Taiwan as a country.

After switching out the Soviets for the Chinese military in their 2012 remake of “Red Dawn,” MGM was nervous about the PRC’s reaction and changed the movie’s adversary to North Korea instead. When Hollywood has disregarded the CCP’s preferences in the past, there have been consequences. After starring in “Seven Years in Tibet,” Brad Pitt was banned from China for almost 20 years. No American citizen or film company should be muzzled by the CCP.

Communist officials in China have made a practice of planting their propaganda in corporate media outlets in countries around the world, including the United States, all to support a false version of the CCP’s history and policies. The CCP has also attempted to buy off foreign journalists and reporters by getting them to work for China’s state-run media organizations. Those journalists who can’t be bought are targeted by CCP officials as soon as they step foot into China, often shadowed and intimidated by security officials.

The Chinese Communist Party is a master at using information warfare to shape people’s minds and thoughts and to shield their regime from scrutiny. They use lies and propaganda to hide their egregious human rights abuses from the international community.

The CCP has taken drastic measures to “maintain security and stability” through “reeducation” camps for anyone who does not conform to their will. CCP officials don’t hide from these allegations, but boast about them on social media. In January, the Chinese Embassy in the United States tweeted that the “minds of Uygur women in Xinjiang were emancipated” and they were “no longer baby-making machines.” The CCP’s pride in their concentration camps and campaign of ethnic cleansing shows just how far their values diverge from ours.

We must take seriously the power the media has to mold the way entire nations think and act. Based on their censorship campaign, it’s obvious that the CCP understands how the entertainment industry can be used to influence entire people groups. If we continue to ignore this type of hybrid warfare, we will find ourselves at a severe disadvantage. This is not just a free speech issue, it’s a national security issue.

My question for my Democrat colleagues is: Where do you draw the line on censorship from the CCP? When our national security is at risk or when our most sacred values are being attacked? If that is your line, then we are already there.

The aim of the CCP’s censorship is nothing short of information warfare, designed to undermine the very sovereignty of our nation. We’ve already missed one opportunity to act; we can’t miss another.