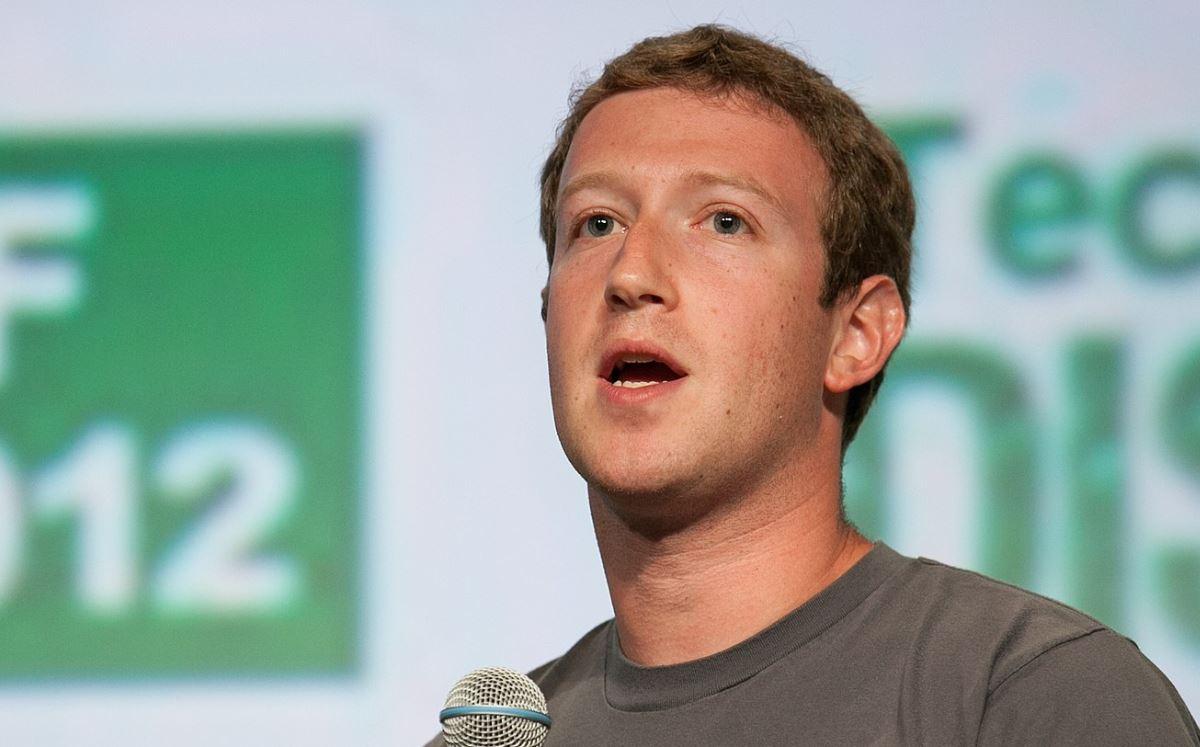 The tech sector in the US has benefitted from more than a decade of ultralow interest rates and easy money. But now it looks like the easy-money era may be ending—at least for now—and that means problems for the sector so long wedded to cheap loans.

Just a year ago, the ten-year Treasury’s yield was 1.4 percent. This month, however, the ten-year’s yield is up to over 3.6 percent, and throughout the economy, debtors are finding that debt service isn’t nearly as cheap as it used to be. Employers in the tech sector are responding as one might expect. Meta/Facebook has announced eleven thousand layoffs. Amazon will soon lay off ten thousand employees. Twitter has laid off at least thirty-seven hundred employees. Stripe, Microsoft, and Snap have each laid off about a thousand workers. Salesforce and Zillow have laid off hundreds. Dozens of other firms have slowed or frozen hiring.

Thanks to rising debt costs, employers need to cut costs, but many employers will soon be facing declining revenues as well. Given that a multitude of indicators point toward an approaching recession—the yield curve is now the most inverted it’s been since 1982—this is likely just the beginning.

What we’re witnessing is the end of the latest tech bubble, and what seemed like rock-solid companies set to expand effortlessly forever will suddenly be characterized more by cost cutting, falling revenues, and a hard slog in search of more capital.

The end of easy money will also separate the real innovators and entrepreneurs—people who build real value—from the big-talking frauds who only look smart or productive when they can just borrow more cheap money to kick the can of their failing and stagnating ventures down the road.

Unless the central bank and governments intervene to provide bailouts and backstops, the industry will face a much-needed reckoning. This will help clear out more than a decade of malinvestments and bubbles propping up top heavy and inefficient companies that could never survive without the artificially cheap credit provided by asset purchases and ultralow–interest rate policy at the central bank.

Until very recently, interest rates had been declining for decades in the United States, and that has meant companies, at any given time, have generally been able to bank on cheaper debt not too far down the road. This has increased companies’ valuations and has made it easier for companies to find investors.

Even for companies that never—or almost never—turn a profit, cheap money has meant that the day of reckoning can simply be pushed further into the future. In many cases, we call these zombie companies: they don’t have real value, but they can stay “alive” by paying off older, more expensive debt with new cheaper debt.

But things are very different when easy money starts to get scarce. As Ryan Browne at CNBC recently noted:

Higher rates spell challenges for much of the market, but they represent a notable setback for tech firms that are losing money. Investors value companies based on the present value of future cash flow, and higher rates reduce the amount of that expected cash flow.

Venture deal activity has been declining…. Not all companies will make it through the looming economic crisis—some will fail, according to Par-Jorgen Parson, partner at VC firm Northzone. “We will see spectacular failures” of some highly valued unicorn companies in the months ahead, he told CNBC.

The years 2020 and 2021 saw eye-watering sums slosh around equities as investors took advantage of ample liquidity in the market. Tech was a key beneficiary thanks to societal shifts brought about by Covid-19, like working from home and increased digital adoption…. In a time when monetary stimulus is unwinding, those business models have been tested.

Part of the reason investors are now less interested in “unicorns” is that as interest rates rise, investors are less desperate to search out yield even in the most unproven and risky corners of the economy. For example, when government debt and other low-risk investments are paying next-to-zero yields, investors will be much more aggressive about finding riskier investments that pay at least something above zero. That includes high-risk trendy unicorn companies that promise big returns. But, as Treasurys and similar investments begin to promise higher yields—as they are doing now—there’s less pressure to dump money in whatever flavor of the month is being put forward as the next big thing for investors. Moreover, in times of easy money, investors have more cash to throw around.

Once the cheap money regime ends, however, newly reticent investors become more interested in actually analyzing the fundamentals of firms seeking investors. That means firms will have to actually show they’re efficient and only hiring employees who actually create value.

For many top-heavy companies, that means layoffs. It’s why Meta’s Mark Zuckerberg recently complained that “realistically, there are probably a bunch of people at the company who shouldn’t be here.” Zuckerberg went on to say he would deliberately be “turning up the heat” for employees in the hopes that the less committed would simply quit. (Meta shares are down more than 50 percent this year, and Meta has lost revenues as Zuckerberg’s obsession with the metaverse has not been especially popular with consumers.)

Elon Musk has been in the midst of something similar at Twitter, firing thousands of employees, and demanding that those who remain be prepared to work long hours. While Twitter employees and ex-Twitter employees have been whining continually online about how everything was wonderful at Twitter until Musk showed up, the reality is that Twitter has only ever had two profitable years (2018 and 2019) and is neither efficient nor innovative.

Moreover, it’s certainly not difficult to see why Zuckerberg and Musk would want to trim the fat if recent videos about “a day in the life” at Meta and Twitter are true. The two now notorious videos show young female employees walking around Meta and Twitter offices showcasing how little work they do and how opulent the office perks are. Perks apparently include complementary gourmet food, red wine on tap, and free cappuccinos. Last May, Project Veritas reporters captured a Twitter senior engineer bragging about how little he works:

Basically went to work, like, four hours a week last quarter. And that’s just how it works in our company…. [E]ssentially, like, everyone gets to do whatever they want, no one really cares about, like, [operating expenses].

The engineer contrasts this approach at Twitter with “capitalists” who “care about numbers or care about how to make the business more efficient.”

If true, it’s all a perfect illustration of how the age of cheap credit has made it possible for companies to be highly valued even in the midst of senior employees who are essentially dead weight. As debt costs rise, labor costs must fall in many cases. That makes employees who work a few hours a day ripe for trimming.

These companies are probably looking at more hits from the revenue side as well. David Zaslav, CEO of Warner Bros. Discovery this week warned that the advertising market is worse now than at any time during the pandemic slowdown of 2020.

Yet again, we find that as borrowing costs rise, companies have less money to spend elsewhere. Advertisers have reduced spending, and this has meant hits to the valuation of media companies like Warner Bros. Discovery. This extends to social media companies as well.

The story of the last decade has in many cases been rising valuations for companies that often lose money, hire employees who barely work, and simply rake in the cash that yield-starved investors throw at them.

In other words, much of the tech sector has all the markings of a classic bubble and the effects of years of malinvestment. The lucky business owners and employees on the receiving end of malinvestment get to live high on the hog of cheap money with rising wages, luxurious offices, and never ending “growth.” Workers and owners alike can then pat themselves on the back about how brilliant they all are. But much of it is an illusion and its existence depends largely on many years of central bank interventions designed to force down interest rates, prop up asset prices, and essentially print money to keep liquidity flowing unceasingly to firms via investors. Yet, when price inflation finally forces the central bank to allow interest rates to rise again—as is now happening—the music stops, and it seems all the brilliant geniuses running tech companies weren’t quite so efficient, profitable, or clever after all.