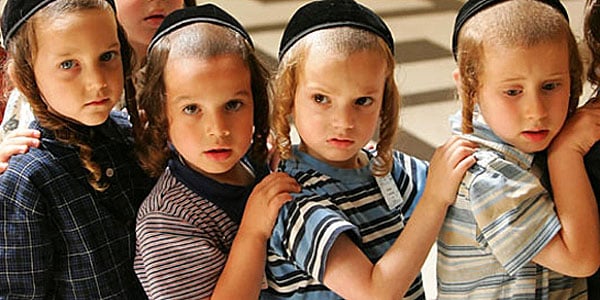 (JERUSALEM POST) — A Houston, Texas woman is being prosecuted after allegedly repeatedly breaking into and terrorizing a synagogue, even missing a court date for one incident to continue harassing the Jewish house of worship.

Ezra Law first appeared at the Congregation Emanu El temple in Houston last week, according to Harris County prosecutors. She was seen on the pulpit by a rabbi who was arriving to prepare for a bar mitzvah ceremony on January 14.