AN alleged ex-girlfriend of Brian Laundrie’s has penned a lengthy tribute to her “eternal flame”, insisting the news of his death has left her feeling as though “part of my heart has been ripped out.”

The eulogy, penned to Instagram by a user named Gabrielle Darling, comes exactly a week after Brian’s skeletal remains were recovered by investigators in Myakkahatchee Creek Park, following a five-week hunt. 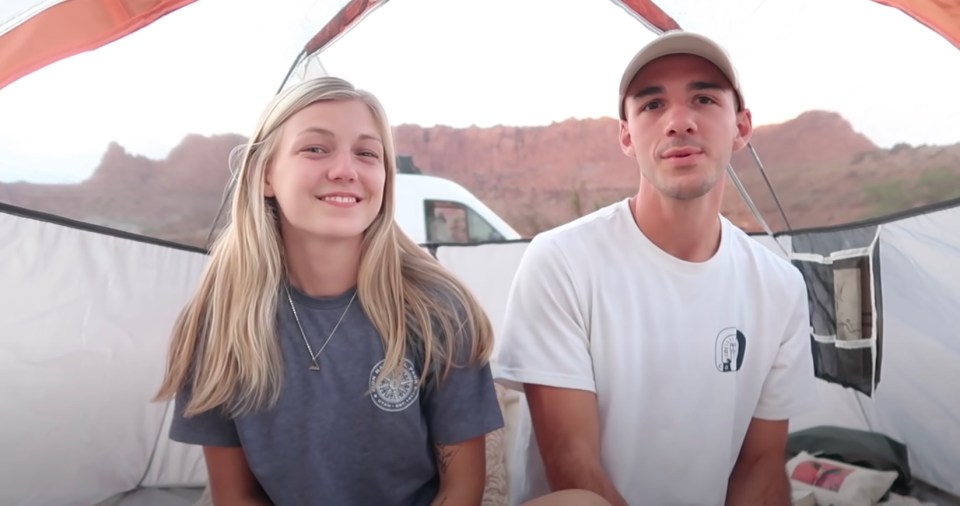 “Hardest thing I’ve ever been through. Feels like a part of my heart has been ripped out, and no matter what, no one will be able to fill it,” the post begins.

“The only thing to do now, is hold those memories very close to what is left of my heart, and make something positive out of this, somehow.”

Darling’s tribute doesn’t mention Laundrie by name, but in previous posts on social media, she claims she is a former girlfriend of Brian’s. The Sun has reached out for comment.

“I get to keep every single thing we lived, every place we went to, every song we listen to, every conversation we had, the tears, and the laughs. i get to keep,” the gushing post continues.

“Some people know you as a monster, i do not know that person.

“But all in all was not a monster.”

Darling, whose Instagram account is private, continued that she wished she could “call you and ask again how you are I wish I could wake you up… because this seems like a nightmare.”


Who is Hannah Gutierrez-Reed? Armorer on Alec Baldwin movie Rust


Everything you need to know about Brian Laundrie's potential DNA analysis

For the latest news on this story keep checking back at Sun Online.

View all posts by Luke Kenton →