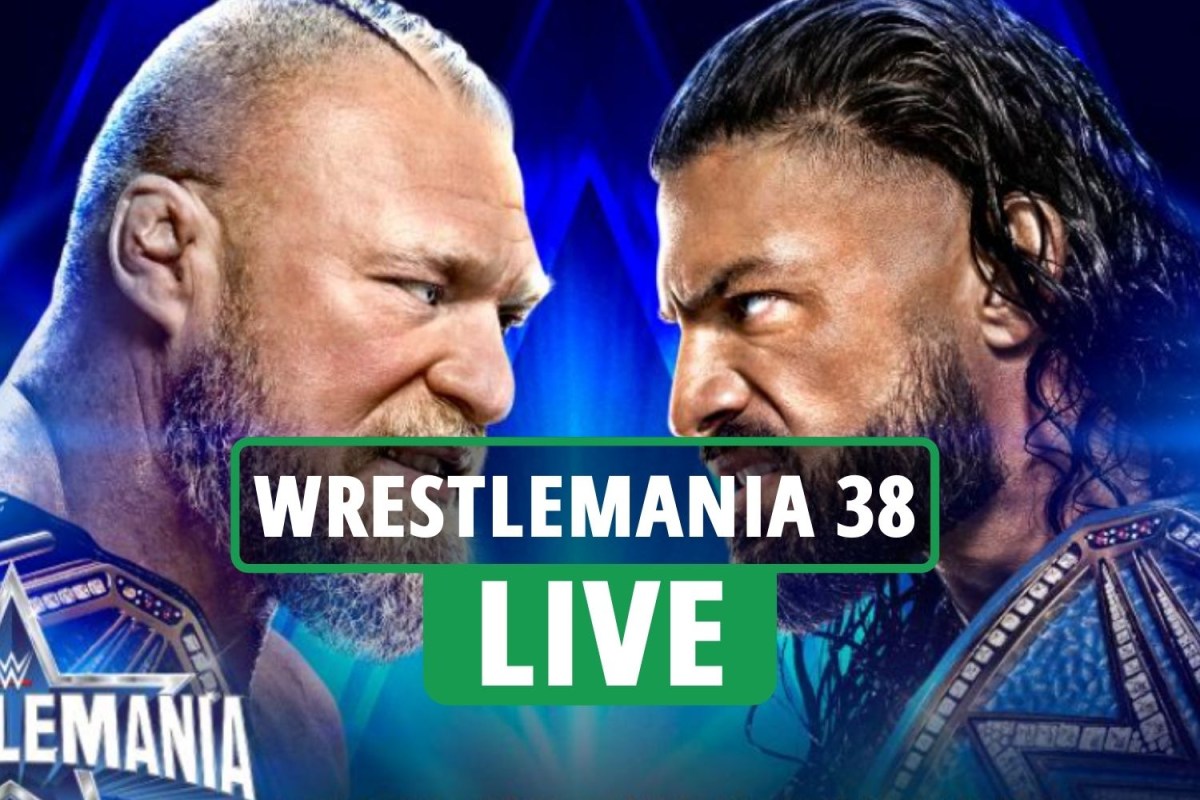 Cody Rhodes has revealed what Vince McMahon and his fellow WWE chiefs said to him prior to his WrestleMania comeback.

The wrestling world was shocked several weeks ago when it was announced that the American Dream had left All Elite Wrestling.

Speaking to The Ringer after his epic win over Seth Rollins, the 36-year-old revealed all about McMahon and Bruce Pritchard coming to meet him.

He said: “One of the most special parts of it was Bruce and Vince flew down to meet me.

“If that meeting had not led to anything, if it was just a conversation about wrestling or sports entertainment, it would been great closure for the last loop – because I left here on the worst of terms.

“I talked all the smack on earth – but none of it mattered. It was just a case of [Vince] telling me, ‘you went out and did it.’

“I remember saying, ‘I have to be me. It has to be Kingdom [theme music], it has to be the American Nightmare, all of it.’

“To hear Vince say, ‘well, it’s not broke, that’s what we’re buying’ felt like vindication. It felt so good.

“You spend all this time trying to prove people wrong who doubted you, prove people right who were on board with you – but at that moment, it was just closure on the first loop, and excitement for what’s next.