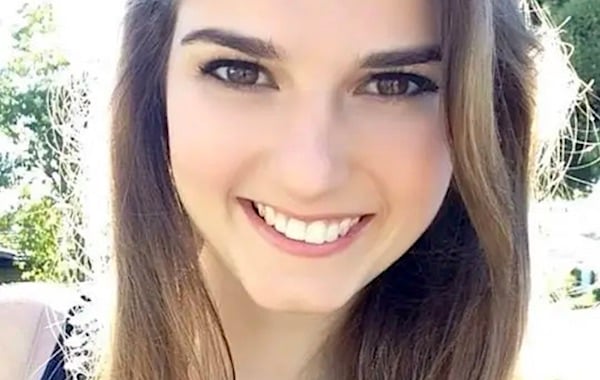 (TIMES OF ISRAEL) — A new study shows that young women with a Jewish upbringing are 23 percentage points more likely to earn a bachelor’s degree than non-Jewish young women of similar socioeconomic status. Jewish women also attend more selective universities than women from other religions in the United States.

Published in the American Sociological Review, “From Bat Mitzvah to the Bar: Religious Habitus, Self-Concept, and Women’s Educational Outcomes” also shows that girls with two Jewish parents have even higher educational attainment than do girls with one Jewish parent. In addition, Jewish girls do better academically than Jewish boys, with 81 percent of Jewish girls graduating from a four-year college, but only 61 percent of Jewish boys earning undergraduate degrees.

According to the study, these higher achievements by Jewish girls are explained by their articulation of “self-concepts marked by elite career goals and an eagerness to have new experiences. Consequently, their quest for self-concept congruence entails elaborate plans for elite higher education and graduate school.”

The post Young American-Jewish women outperform all others academically appeared first on WND.